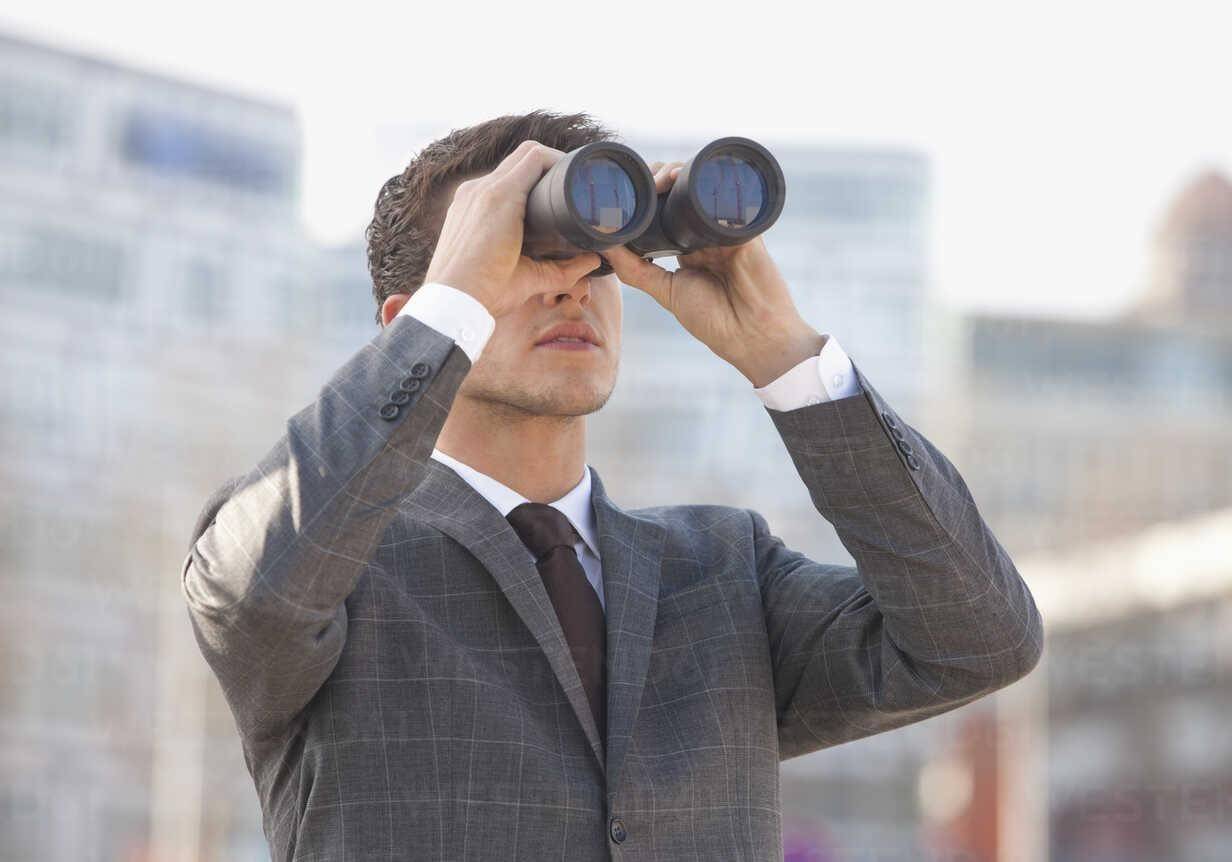 “We are living in an interminable succession of absurdities imposed by the myopic logic of short term thinking.” - Jacques Cousteau‍

Imagine you are about to fly an aeroplane, well dressed in the pilot’s uniform with all the necessary navigation and safety controls in your hand. You pull out of the parking bay and now you are proceeding towards the runway. As you get to the runway, you make an announcement for the launch and communicate with the Air Traffic Control. You are accelerating to match the required take- off speed. Being pushed back in the seat, you are ready to operate the take-off lever. Pressing the lever, your plane has pointed its nose towards the sky which means you are really in the air now.

But wait a minute, aren’t you forgetting something?
‍

Yes, the word you are looking for is a specified destination. Being in the air, you have endless possibilities to steer your plane in any direction but that isn’t going to bear any result unless you know where you want your plane to land. Once you decide upon your destination, it becomes easier for you to navigate through the unending sea of clouds. It saves your energy, fuel and a lot of time.

Just like the above case, your life is best steered when you have your eyes set on an aim. It doesn’t matter how fast or slow you go, how many pit stops you make if you are moving in the right direction with your clearly defined goal. There is a reason why a majority of companies have a vision and a mission from which the policies and programs are derived. Management By Objectives (MBO) is a very successful approach given by Peter Drucker in 1954 where the individual goals and organisational goals are aligned and efforts are made to achieve the short term as well as long term targets. This helps the company and even the individual in maximizing the potential. Farsightedness assists us in planning and organising the resources required to achieve our aim.

Allow me to add an instance here which is about a very noted industrialist of India. Back then in 2008, it was on 26th November that the city of Mumbai was in grave terror when LeT terrorrists launched an attack on the famous Taj Hotel (Owned by TATA group) in front of Gateway of India. After around 60 hours of terror and a lot of killings, rescue operations started. A lot of businesses and people nearby were affected too.

Ratan Tata, the chairman of TATA group back then had two choices. One, to solely concentrate on building the hotel back and still focus on getting short term profits from the Tata Group. Second, to focus on building the goodwill again to rely on long term prospects of the group.

He took the tougher route of focusing on goodwill. He compensated each and every individual affected by the attack, be it a roadside peddler, a hawker or a small business owner. Such was his vision. His net worth stands at 3,500 crore rupees as on this day. If it wasn’t for his farsightedness, he would still be reeling under the profit making pressure.

Now that you are convinced about the importance of long term thinking, it’s time to dive deeper into some intricacies.

Warren Buffett, CEO of Berkshire Hathaway accumulated 90% of his 84.5 billion dollars net worth after his 65th birthday back in 1995 (Ref. "The Psychology of Money" by Morgan Housel). His current net worth is over 100 billion dollars. It simply means that he didn’t play a short term game, he had his eyes focused on a longer term plan in investments. Many of the young investors make this mistake of fixating their savings towards short term trading. As much as 10.7 million demat accounts were opened between April 2020 and January 2021 as per SEBI. Though it gave a fillip to the liquidity in the market but it didn’t mean wealth appreciation for every new investor looking for short term profits. The push was such that a lot of youtube channels were thriving on financial promotion themes and yet legible financial advice was missing. This piece seeks to address the reasons for taking a long term perspective in investments and how you can do it.

Unsystematic Risk can be controlled using diversification. For instance, say you have invested in sectors like FMCG, Automobile, Pharmaceuticals and Technology. In this allocation, you have invested in companies from different sectors, so when one sector is going downward you are saved from too much exposure in that particular sector while others are sustaining the level.

Diversification works for asset classes as well apart from your stock portfolio. While you have invested in equity or debt, invest some in gold, real estate or other commodities too. Assets like gold and real estate are considered the best hedge against inflation.

When you go to buy a car or a house, do you buy and sell it in a short period of time without due diligence? You have your dreams and emotions attached and therefore you think long term. Same is the case with the shares of a company, you are basically owning a part of a company after a lot of research and that gives you an incentive to be invested for a long time as wealth appreciation isn’t a day’s or a month’s game, it is for the years to unfold ahead.