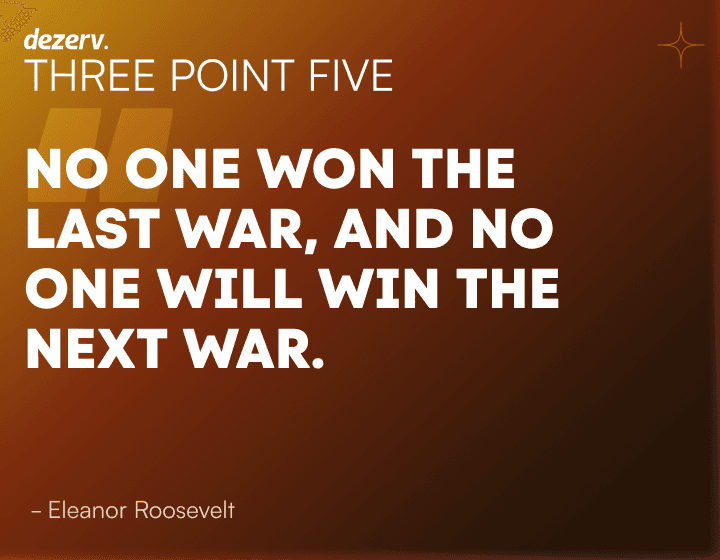 The Russian invasion of Ukraine is unfolding in front of our eyes.  While Ukraine is suffering the loss of life, global support is pouring in. Be it crippling sanctions from the West or the social media buzzing with support for Ukraine or investors staying away from Russia.

Last week, the U.S. and European allies imposed strict sanctions on Russia to cripple Moscow’s military and financial ability. They cut off key Russian banks from the interbank messaging system SWIFT, which connects more than 11,000 banks  in over 200 countries.

Also, the US froze the Russian central bank’s access to its foreign reserves of USD 640 billion held at American banks.

‍Russia’s central bank more than doubled interest rates to 20% and shut the Moscow stock exchange in an attempt to protect its currency and economy.

The central bank also ordered companies to sell 80% of their foreign currency revenues. Brokers were asked to suspend short selling on the Russian market and stop executing orders by foreign entities to sell Russian securities, hence blocking the capital to flee out of the country.

What will sanctions do?

‍- As per Goldman Sachs, in Russia, inflation can rise to 17% and with the reduced spending, economic growth for this year was revised to -7% from 2%

- Prohibitions on sales of technology will undermine the capabilities of the Russian military and civilian industry, and increase Russia’s technological backwardness

‍West has imposed similar sanctions earlier- in 1980 on Libya and in 2018 on Iran. History says they have little impact on authoritarian countries. Meanwhile, Putin was already working to reduce the dependency from the rest of the world.

In today’s hi-tech battlefield, social media has emerged to be a powerful tool during wars. While on the ground, the one with more military power wins; but on social media, the one with a better reputation wears the crown.

TikTok recently played an important role in making the current events around Russia's invasion of Ukraine viral. Its different algorithm showed the trending content even if users did not follow certain people, and allowed topics to quickly go viral among its 1 billion monthly users.

Online activists created a virtual ecology of civil society, debating contentious issues that could not be discussed in public. This movement cheered social media as an instrument for democracy.

How is Ukraine using social media?

‍For many of the social media platforms, the war is an opportunity to restore their reputations and viewers' trust after facing controversies in recent years over privacy, market dominance, and misinformation.

The road ahead might not be an easy one though, given the censorship that authoritarian governments like Russia would impose. Let’s see which platforms play it right and win this game!

At least 19 asset managers have suspended funds since the invasion. Around USD 5 billion of assets under management are now stuck with no indication to investors as to when they might be able to withdraw their money.

‍Russia accounts for just over 3% of emerging market benchmarks run by MSCI and FTSE Russell, and about 0.4% of MSCI’s All-Country World index.

Fund managers now see not just a financial but also a moral case for disinvestment in Russia. Many big companies like Apple, Boeing etc. have pulled out their products from Russia on ethical grounds.

‍- S&P downgraded Russian bonds to junk status and given the current situation, there is a high possibility of Russia defaulting on interest payments

- It will be difficult to get buyers- Selling it to China might have long term political consequences, and selling it back to Russians might lead to unsettled payments

‍Even if the Moscow exchange reopens, disinvestment would require counterparties, liquid marketplaces, and settlement mechanisms. Fund managers might have to write down most of the Russian investments in absence of any of these.

Meanwhile, a wake-up call for fund managers to be sure before taking exposure to countries with repressive governments. Good to keep track of what is happening on China-Taiwan front!

In this Explainer series, our expert shares some pointers on when to invest in real estate, and pointers to consider before making such an investment- personal & financial goals and lifestyle preferences.