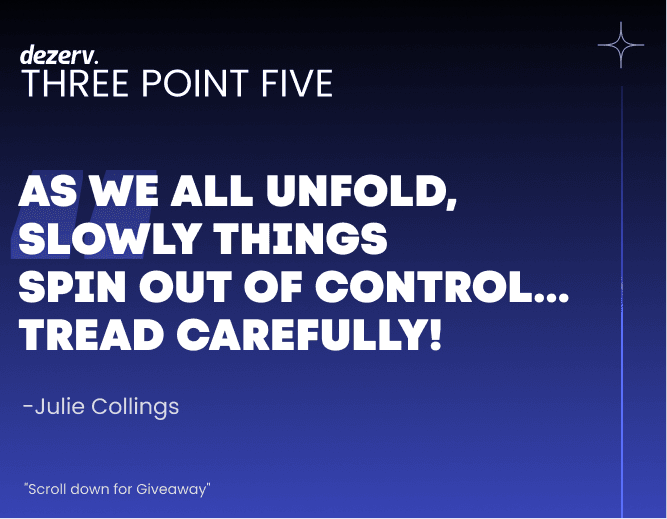 In these fast-changing times, it’s better to have a sense of control of things by being careful. This week, let’s look at the stories where the lever of caution got pulled lately.

A latest US defense department study found that China is exploiting government-funded startups. How? Let's take the case of-Solarmer Energy Inc. After the company showed promising capabilities and received funding from the Defense Department, Chinese Venture Capitalists (VCs) approached it. Next, the company dissolved its USA-based businesses and transferred its intellectual property to a Beijing subsidiary.

Now the US is deciding upon serious oversight norms on government-led startup funding to avoid more such instances.

The tussle between the startup & government

‍For startups across the world, Chinese investors seem resourceful. They can learn from the country which was one of the first to witness the tech revolution. Also, startups see China's vast population as their potential customers. But cultural differences and political regulations make access to China's market difficult. That's where the expertise of Chinese VCs helps.

However, lately, due to rising geopolitical tensions, skepticism over China's takeover strategy, and data privacy concerns, governments like India, and the USA have a different angle to look at Chinese VCs

‍- Post the latest Indo-China border clash, social media was abuzz with a backlash against Indian startups that were backed by Chinese investors

- India also pitched in VCs from other countries. Prime examples are Tiger global from the USA, Softbank from Japan, and Naspers from South Africa

‍As per the Innoven report, for the Indian founders, the preference for Chinese investors has gone down from 29% in 2020 to 3% in 2021. Thanks to the domestic and foreign VCs, Indian startups did not suffer a funding crunch.

But also, VCs across the world keep a watch on the regulatory behavior. And knee-jerk reactions (like banning Chinese apps overnight) or frequent policy changes definitely spoil the score for a country's startup funding ecosystem. Something that governments should be mindful of before rolling out any new norms.

Cerebral, a digital mental health unicorn in the USA, was recently under investigation for violations of controlled substances. Controlled substances are medications whose possession, and use are regulated by the government so as to prevent addiction. But Cerebral was allegedly over-prescribing it to patients.

Like a couple of other peers, Cerebral started off in 2019, just before the pandemic. The idea was to offer online counseling, and medication delivery for mental health conditions such as depression, anxiety, and others.

Then the pandemic happened

‍Exacerbated by the pandemic, mental health facilities experienced severe capacity constraints with 3-4 months of waiting period for therapist appointments. To solve this, the government relaxed the rule requiring an in-person visit before controlled substances can be prescribed. That's when online players like Cerebral became popular.

Cerebral solved for barriers to mental health like cost, limited therapists, and fear of judgment. It partnered with employers and expanded its reach to 2000 clinics, 20000 patients, and 50 states within the US. and that's how it joined the unicorn club.

‍- The therapists were pressured to prescribe stimulants and if they didn't, they had to justify the reason to Cerebral

- So as to serve more patients, Cerebral restricted the evaluation video call to 30 minutes. Therapists felt that this was too short a duration to diagnose the mental illness

- Cerebral spent millions of dollars a month for online ads on TikTok, and Instagram. The ads were found to convey loose messages about mental illness

Cerebral charges patients through a monthly fee and maybe they were trying to have long-term prescriptions, but allegedly by not so fair means. With the regulators intervening now, it proves to be a reiteration of the fact that startups can not put growth before safety.

Well, these mental health startups were the top-funded therapy and raised USD 3 billion in 2021. A wake-up call for startup investors to be vigilant enough and keep a close watch on such not-so-ethical growth models.

Last week, Uber's CEO, Dara sent out a letter to the staff citing a change in the overall business strategy because of the "seismic shift" in the investor behavior recently. He stated that from now on, hiring will be treated as a "privilege" and marketing-related spending will see cuts.

With "seismic shift", he was probably referring to the diminishing effects of the pandemic and the changing macro scenarios. Inflation has been rising, consequently, central banks like RBI, have responded by increasing the interest rates.

What has changed of late?

‍Let's look at the two sides of the business: the demand side and the cost side. On one hand, through the increasing interest rates, consumers are incentivized to spend less and save more. On the other hand, corporates are facing rising costs of inputs (commodities already at their peak) and also higher costs of borrowing.

All in all, it will decrease demand for the company's offerings. Plus, it will be a decisive phase for the corporates to cut down their costs, decrease their borrowings and maintain profitability.

How are corporates reacting?

‍- Companies that just started new lines of businesses, which required more cash burn are shutting them down already. Meta's podcast and Netflix's blogging didn't see the light of the day

- Companies that benefited from the digital wave during the pandemic are now facing the brunt and cutting down their spending. Ed-tech firm Unacademy laid off 600 employees.

- Companies with redundant lines of business are consolidating. Meesho plans to integrate the grocery business within the main app itself than owning a separate vertical for it

‍Probably the risk-taking era is phasing out and investors will flock toward safer investments soon (we saw some bit of it last week!).

It could be fixed income investments paying higher interest rates, say government bonds of stable economies or corporate bonds of high credit quality. Or within equities, it could be the market leading companies, who will be able to sustain the demand for their offerings in the coming difficult times.