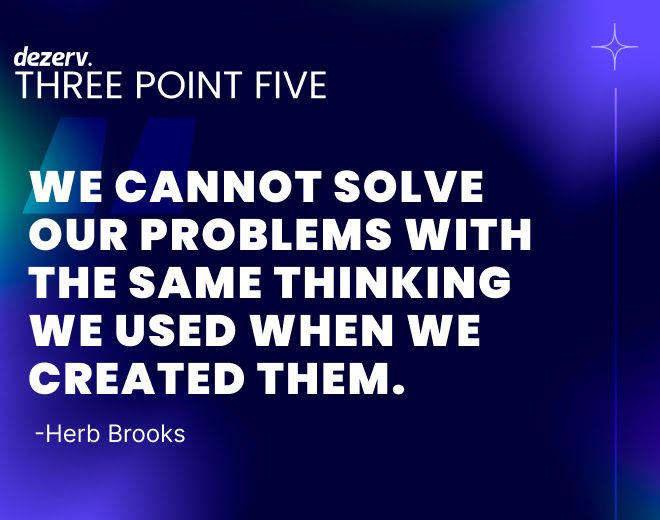 Everyone has a different set of problems— even countries and sectors too.

This week, let’s have a look at how Japan, China & India are dealing with their brewing issues.


Japan's tax department recently launched a contest for 20 to 39 years old to come up with business ideas to boost the drinking culture. Well, this looks a little off the track for a seemingly reserved society like Japan, but drinking acts as an icebreaker for Japanese professional and social culture for ages.

Why is the tax department worried? Because taxes on alcohol formed 3% of the government’s tax revenue in 2011 but had fallen to 2% by 2020. Also, Japan’s average per adult annual intake of booze has dropped from 100 liters per year in 1995 to 75 liters in the 2020 fiscal year.

A fall in the alcohol consumed in Japan was inevitable as the proportion of citizens aged over 65 increased to more than a quarter of the country 8 years ago. But maybe the strict drunk driving laws in 2007 triggered it too. Within 10 years of these laws, the percentage of people in their 20s and 30s drinking two or more glasses of wine at least three days a week halved.

Plus, with Covid and working from home, people's lifestyles and habits changed. Additionally, today, there are more alcohol-free drink options, such as non-alcoholic beers and bars.

Well, Japan has done such unconventional things earlier too. In 2017, they tried promoting Friday as leave from the office early to gang up for drinking nights. But the campaign did not do well as only 11% of employees obliged.

These might be immediate action plans to increase tax revenues without much consideration of the medical repercussions of the same in the future. The government might want to have some farsightedness in their policies here.


Do you know that Indian tea costs around Rs 320-360 per kg while imported tea from Nepal is not even half the price? The aroma, and flavor of the two are very similar, but Indian teas are of superior quality, meeting FSSAI standards of 34 checks in place.

Taking advantage of the price difference, many tea exporters would get cheaper tea from Nepal, mix it with Indian tea, and then export it at a higher price with the tag of famous Indian teas.

In Nov'21, to curb the above, the commerce ministry instructed tea importers to mention tea’s origin on all their sale invoices. The tea players were also barred from blending the imported teas with Indian Geographical Indications tagged teas (Darjeeling, Assam, Nilgiri & Kangra) for sale within India.

Now, as a result, big players like Tata, which used to offer a blend of Nepali and Darjeeling tea for Indian consumers have cut down on their Darjeeling tea procurements. They are instead trying out new blends. This is hurting the local industry as Tata used to consume 20% of the total Darjeeling product.

Indian tea industry employs around 12 lakh workers who toil throughout the entire manufacturing process and cumbersome checks to get us the finest quality. Maybe it's time that the Commerce Ministry educates the consumers as to how the Indian teas are of high quality and value for their money.

Also, while purchasing the tea, they should look for FSSAI standards and the origin of tea on the packaging.


China as a society is too attached to the concept of owning homes- they have the largest rates of home ownership at 90%. And not just this 62% of households who buy new housing mainly do it for investment or speculative purposes. Consequently, almost 70% of the household wealth is in property today.

China's no property tax policy further incentivizes people. This demand has driven home prices up over the last two decades. It's obvious that many of these home buyers avail of loans and therefore real estate accounted for 28% of total loans issued. But currently, home prices are seeing a drastic fall. Why? Let's understand the recent set of events.

Pre-sales is a popular concept in China, where properties are sold off even before they are built. The home buyers start paying for the mortgages as soon as they buy the property. But currently, the home buyers are refusing to pay their mortgage loans because the developers are going very slow with construction.

And why are developers going so slow? In 2021, regulators came up with strict norms on lending to developers. Many developers did not meet the criteria, could not get the funds, and now have a cash crunch to complete the construction.

Why such an obsession with owning houses, China? So much so that the real estate sector crash might become a big risk for people's wealth, their jobs, the banks, and the economy as a whole.

If one looks at the younger generation worldwide, there's a housing revolution with micro, mobile, and temporary housing appealing more. Maybe what China needs is a more visionary approach toward changing the cultural outlook of its people.

Get a high performing portfolio created just for you.
You are building India’s future,
we are building yours.
©2021-2022 dezerv. All Rights Reserved
Dezerv Investments Private Limited is a Portfolio Manager with SEBI Registration no. INP000007377, a member of BSE with SEBI Stock Broker Registration no. INZ000303136, and an Investment Manager to Category - I AIF-VCF-Angel Fund with SEBI Registration no. IN/AIF1/22-23/1066.
Mutual Fund distribution services are offered through Dezerv Distribution Services Pvt Limited, a wholly owned subsidiary with AMFI Registration No.: ARN -248439. Mutual fund investments are subject to market risks, read all scheme related documents carefully.
Terms and conditions of the website are applicable. Privacy policy of the website is applicable