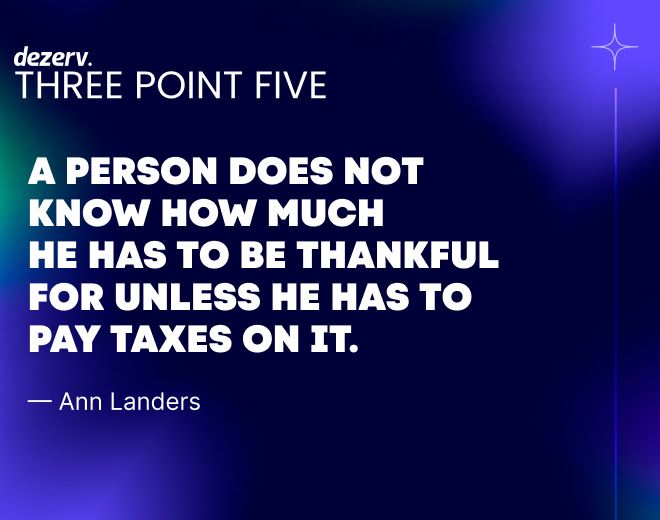 What better time to cover stories on taxes than 31st July? Trust, Windfall gains, and Influencers made some news with regard to taxes lately.

Last week, we celebrated the tax day and also the fact that direct tax collections jumped by 49% in Financial year 21-22 from a year before to hit a record Rs 14 trillion. Thanks to the robust collections from individuals and corporates.