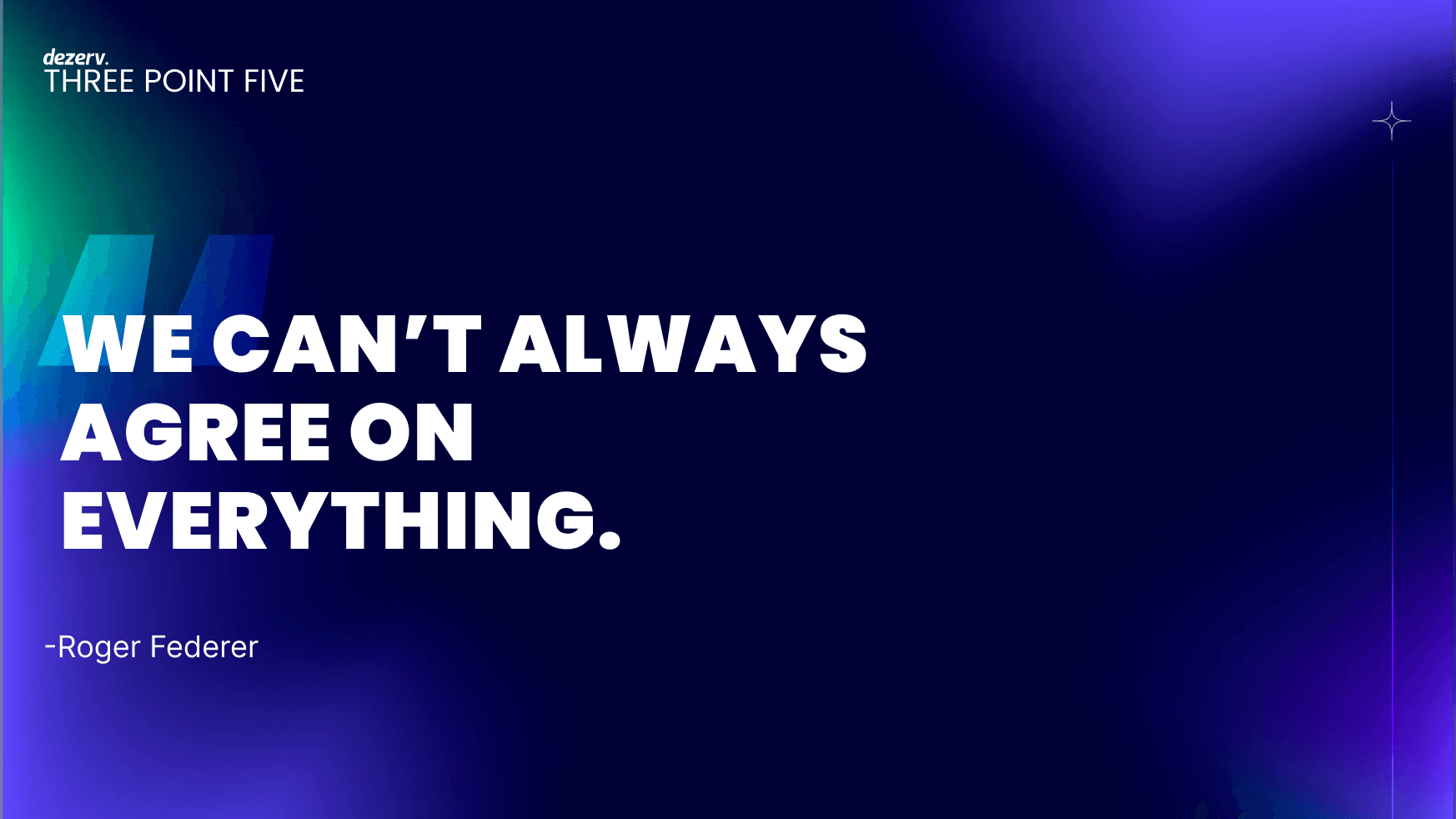 This week, let's talk about business stories around 'Opinions': how in business, you can have a different stance being a stakeholder, a customer, or a credit rating agency.


Last week, activist investor, Dan Loeb made some headlines when he backed away from his request that Disney sells off ESPN.

By him being referred an activist investor, we mean he as a shareholder, is using his equity stake in the company to influence changes. And this is a widespread phenomenon in the USA where individuals or groups buy significant stakes in companies so that they can direct the changes they envision.

A lot of us who invest in stocks receive these annual general meeting invites for votes on business decisions that we mostly ignore. Well, we are passive shareholders in that case, and also maybe our shareholding is not huge enough to help us make a difference.

But what about the large institutional investors like the mutual funds who invest on our behalf? And they do have a significant shareholding, at least in some of these companies.

Last year, the head of the regulator SEBI urged mutual funds to be more activist in their dealings with the companies so as to protect the interests of the shareholders. Also, if one mutual fund does not have a huge enough shareholding in a company, a couple of them, who have the same stance, can join hands and together and make it work.

On a positive note, there have been many recent instances, where the shareholders challenged promoters and management. A common cause was the hike in promoters' salaries being voted against by the shareholders. Firms like Eicher Motors, Hero Motocopr, Balaji Telefilms faced it.

In India, a lot of companies have majority ownership by promoters: promoter share in NSE listed firms is around 51%. And therefore, it becomes even more critical to protect the minority shareholders.

So maybe next time when you are evaluating a mutual fund to invest in, also check the track record: where in the past has the fund manager tried using the voting rights to get the decision in the favor of increasing the mutual fund investor's wealth.

Credit card companies are going to help law enforcement with something as severe as preempting mass shootings in the USA. Thinking how?

Visa, Mastercard, and American Express announced plans to use a specific code for categorizing credit and debit card purchases made at gun stores. Any unusual or high purchases made under this code could then be tracked and trigger alerts for the police to follow up.

Many mass shooters have legally purchased weapons and ammunition using credit or debit cards. As per New York Times, between 2007 and 2018, there were 13 mass shootings that killed 10 or more people. Of these shootings, the killers financed their attacks with credit cards in 8 of them.

Some people have an argument that it interferes with their privacy if credit card companies start tracking their purchases for other transactions too. Also, many argue that with such tracking in place, mass shooters might want to use cash from now onwards, instead of cards.

In the current ESG-sensitive environment, credit card companies doing their bit to limit gun violence in the USA is a positive move for investors. However, how smoothly the process will be executed might make all the difference.

But yes, will it worry a lot of people over privacy issues and make them curtail their card spending? Something to keep a tab on in the future.

Last week, S&P affirmed SBI's global rating to BBB-, but some of us might already know that SBI's India credit rating is AAA. And AAA and BBB- are pretty far away from each other on the scale.

To give you an understanding of the scale here: the highest credit quality is AAA, then AA, A, BBB, BB, and so on. Wondering why there is a difference between the global and Indian ratings of the same company?

Why look at credit rating, first of all?

Credit ratings are important for a company and also investors. When companies have to borrow money from investors, their ability to pay back the loan is measured through credit ratings.

So a company with a AAA rating would mean that a credit rating agency has affirmed that the company is in a strong financial position to take care of its loans. And as you go down the scale, say to BBB, their financial strength to pay back loans is relatively lower. Therefore, a company with a lower credit rating will pay a higher rate of interest since the risk here is higher.

Also, the credit rating of a company in most cases will be at par or lower than the credit rating of the country. So say India itself is at BBB- rating, and hence the highest credit rating that an Indian company will have is BBB-, unless some exceptional cases. For eg, Johnson & Johnson in the US, has a AAA rating, higher than USA's AA-.

Global credit ratings make sense when you are evaluating the different countries and their companies to invest through bonds (that's one of the ways for you to lend your money). You might first want to look at the credit rating of the country and then of the company.

Say, if an investor in Japan is thinking to invest in banks and wants to opt for a safer company, might go ahead with Bank of America with A+ rating than SBI with BBB-. But yes, someone willing to take risks and earn higher interest, might opt for SBI.