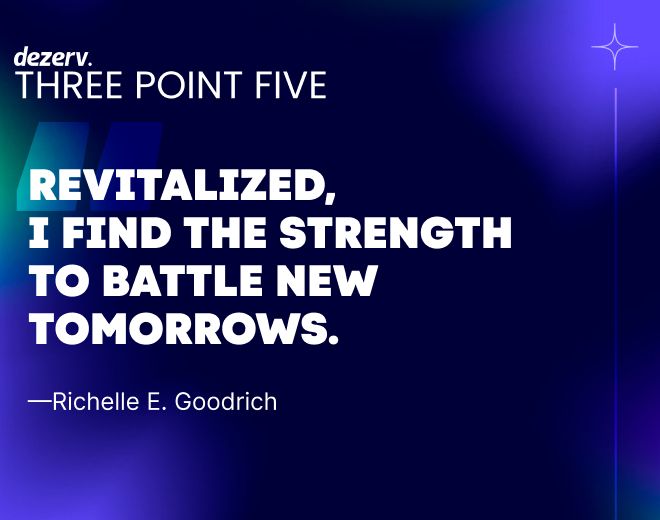 Read on to find out more!

Today, British sandwiches are a billion-dollar industry, and the department store Marks & Spencer (M&S) has to be thanked for it.

In 1980, M&S started selling these packaged sandwiches which became popular in no time. Within a year, demand was so strong that every supermarket jumped in and suppliers industrialized the manual sandwich-making process.

The rising fame of the industry

By 1990, the British sandwich industry was worth £1bn. How? Sandwiches were transforming people's behavior: “Instant gratification, convenience, and delivery”. And since then there has been no looking back.

British sandwich-makers became sought-after across the globe and were invited to advise on everything from packaging to production lines. Before Covid and Brexit happened in 2020, people in the UK were eating £8bn worth of sandwiches a year.

M&S started with an experiment to see if the sandwiches would serve the purpose of being functional and transitory because that's where people's life was headed then.

Sandwiches freed one from the cutlery, the dinner table, and the fixed meal-time. And it worked so well. Lessons for brands here: Capture where the user behavior is heading with the current cues and accordingly frame your offerings.

For the second time in the past three years, the government announced a revival package for the public sector telecom player BSNL for a whopping Rs. 1.64 trillion. And it has the right "strategic" reasons too.

The presence of a public sector telecom company will prevent private players from increasing tariffs and ensure that the digital services reach rural and remote areas too. Plus it also caters to sensitive sectors like defense, which are crucial for security purposes.

Why is BSNL ailing?

Until 3 years back, the employee cost was a big expense for BSNL. It had roughly 5 times more employees than the private players. Post the 2019 revival package, the company adopted Voluntary Retirement Scheme, which reduced its salary bill by 60% from 2017 to 2021.

The recent setback for BSNL has been the delay in the 4G deployment by 2 long years. It happened majorly because the government wanted BSNL to obtain equipment only from Indian vendors when all the private players procured it from the global vendors.

The revival package will help to:

The government expects that this revival package will turn BSNL profitable by 2027. Now, the two broad segments BSNL caters are remote area users and normal users (who have access to all the available mobile networks)

The remote area users might not be a very economic segment given the low incomes. Therefore the onus lies in winning the normal users, where competition is really fierce. With the tough competition by private players, let's see how BSNL nails it!

The Competition Commission of India (CCI) last week decided to reduce its three-member judge panel to one so as to fast-track the decision-making. CCI's main job is to monitor that no businesses in the market exhibit dominating behavior and kill competition.

How does it function?

The CCI can be broadly divided into two divisions. There is the ‘director general office’, which handles all investigations. Then, there is the rest of the CCI. At the very top, there is a chairperson, and five members, who are the decision-makers.

The members decide the complaints to be forwarded to the DG for investigation. The DG investigates and rules if there is a violation or not. The five-member CCI panel looks at the DG report and takes the final decision.

The businesses and scenarios have become more complicated

It is good to steadfast the process but it's not just about solving the number of cases. it is also about solving them the right way. Else there will be a lot of appeals in the Competition Tribunal and Supreme court, which ultimately increases their work and does not even help the angle of closing cases.

Maybe they can look at increasing the member strength or using technology more profoundly to come to quicker solutions.