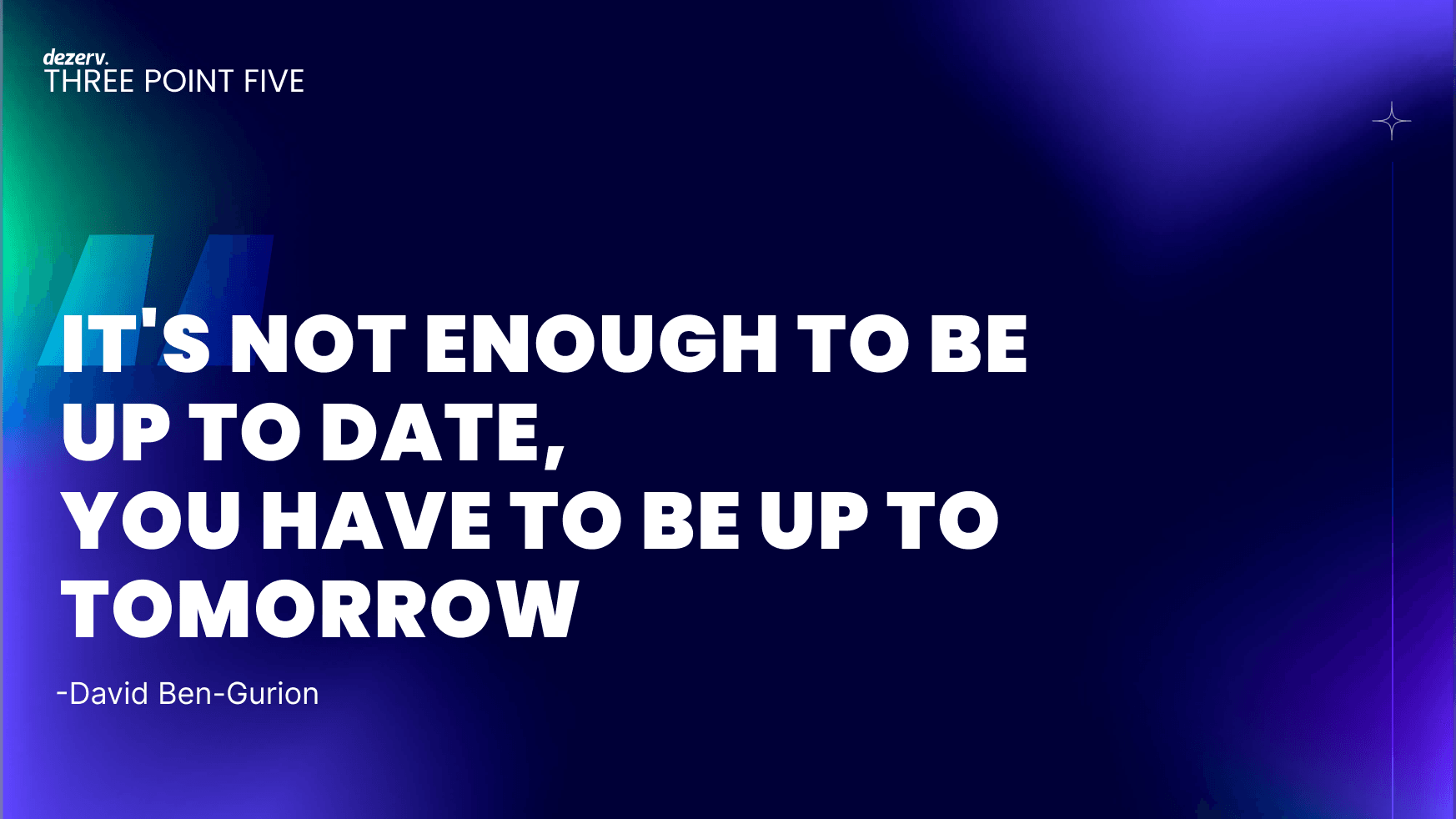 Last week, some trending terms took our attention. We have them covered for you here: quiet quitting, social stock exchange, and content reviewers. Read on!

Ever heard of a job position with the name "Content Reviewer"? The leading global bank, UBS, recently posted one such job profile. The mentioned description was the “reviewers” would ensure that the “language, tone and content” of all its reports published in Chinese is “appropriate and adheres to regulatory and internal guidelines”.

In 2019, UBS received a lot of backlash in China after its chief global economist, Paul Donovan, made comments about pigs in China during a swine fever outbreak, which were perceived as racist.

And there were severe business repercussions too. Many Hong Kong-based Chinese brokerages canceled work with UBS. Further, the Securities Association of China told members not to quote his research or invite Donovan to events.

Other brands have faced it too..

A few years back, McDonald's spent thousands on a new TV ad targeting Chinese consumers. It showed a Chinese man kneeling before a McDonald's vendor and requesting him to accept his expired discount coupon.

The ad caused an uproar because begging is considered shameful in Chinese culture. The ad was pulled back due to a lack of cultural sensitivity on McDonald's behalf.

Crisis management is a critical tool for businesses, but so is crisis avoidance. And this becomes even more crucial in the globalized era, where brands have to operate in multiple countries with diverse cultures and beliefs.

Hence placing such levers as content reviewers in your communication to avoid any mistakes can save the brand reputation and financial implications.

Who are Quiet Quitters?

Already came across the TikTok trending term 'Quiet Quitting'? If your first guess is that it means you all of a sudden drop in a resignation mail to your boss, then you are wrong. Have you seen instances, wherein at a stage your colleague stopped taking voluntary initiatives to do tasks that were beyond their job role? Well, they are quiet quitting then.

More prevalent in the young generation

As per Deloitte’s 2022 Global Gen Z and Millennial Survey: while older workers tend to favor the ‘rise and grind’ mentality, younger workers are more concerned with a balanced lifestyle and are motivated primarily by finances.

A survey by ResumeBuilder found that 25% of employees across all age groups said they are doing the bare minimum at work, amongst millennials the number increases to 30%.

How it impacts the companies and the economy?

Gallup’s report found that job dissatisfaction is at an all-time high and that unhappy and disengaged workers cost the global economy $7.8 trillion in lost productivity.

Low productivity leads to an increase in costs for the companies and to an extent these costs are passed on to the consumers in the form of high prices. So this becomes a reason for inflation too. Some companies might also consider layoffs to decrease costs and protect profits. All of it leads to unemployment.

Gen Z is an important part of the future workforce. And therefore keeping a check on their motivation levels should be a prime focus of the companies. This would need percolation at the manager-reportee level since it is more of a behavioral than a quantitative trait.

In India, we have seen certain sectors like IT, where employee issues like attrition have impacted profits. Therefore, time to take cues from the current situations and be prepared.

Are sources like CSR, philanthropy, and crowdfunding accessible to all the 3.3 million NPOs (Not for Profit organizations) across India? Not at all! To solve this, 2 years back in the Budget of 2019-20, the Finance minister floated the idea of creating a Social Stock Exchange (SSE) in India, which will help NPOs to raise funds.

And after 3 years of research on SEBI, the regulator finally has come up with a skeleton for constructing one such SSE in India.

As proposed, via SSE, the NPOs can raise funds through Zero coupons and Zero Principal. Meaning, here they are not supposed to pay any interest or other financial return to the investors. The investors can expect the social impact created by the NPO in the defined tenure of the project.

The other mode of NPOs raising money is through mutual funds, where the investors can decide to donate a proportion of their returns earned to such NPOs.

One good thing here is, these NPOs will keep the investors updated through timely social audit reports, stating how the investor's money was used to create an impact by the NPO. And if any project is lagging somewhere or running out of timelines, the same would be shared too.

Many of these NPOs have been operating on a small scale and are not used to stringent reporting procedures. Hence might take some time for them to get prepared and use the platform.

But yes, SSE, if executed well could go a long way. Until now, most of us were engaging in ad hoc donations or CSR volunteering activities to contribute our bit towards society. With one such exchange in place, we can plan our contributions better and also measure the impact created.

For our second episode, we are in conversation with Asish Mohapatra, founder of two Unicorns. He shares his insights to entrepreneurs on building a founding team, measuring growth and success Reply to the mail and do let us know how you liked it.