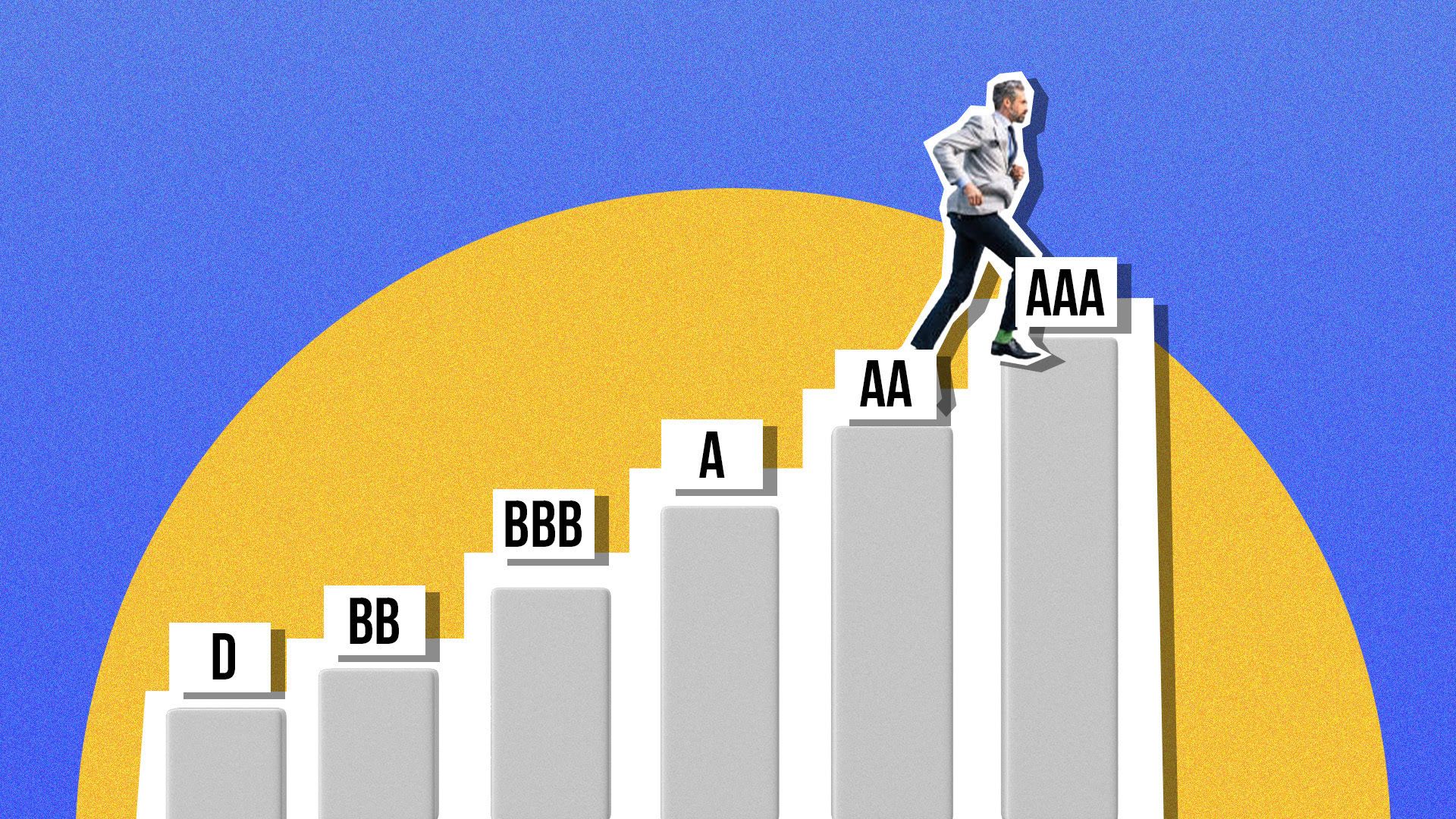 This week we have the following covered in our Expert Take section:

Also, in our Investment Insights section, we talk about how in debt mutual funds you can lose your capital due to credit rating downgrades.

Generally, it is assumed that the parent companies do a better job than their subsidiaries. But there are exceptions, as pointed out by a recent ToI report. It cites that Indian subsidiaries of global FMCG giants have over the last decade done better than their global parents in terms of profit growth and revenue.

US-based Colgate-Palmolive and Japan's Kansai Paints have also outshined the growth of their parent firms in the last five years. And similarly, HUL's valuation of $72 billion is 62% of the market cap of its parent, Unilever.

How did it happen?

During covid, when one of the customer segments was not working well, the brands focused on exploring other segments. And India is full of heterogeneity. So say for B2C brands, getting a hold in all: premium, aspiring, and retail segments was the task.

A common thread across all of them was understanding the customers in each of the segments and rolling out the offering accordingly. Needless to say, technology was the center seat of the entire exercise.

As investors, we do understand the importance of diversification in our portfolio. So while evaluating a company, we should also look at the different customer segments that the company is serving.

And covid was a good example, where we saw urban cities getting impacted more and therefore companies with rural presence were a bit resilient from the overall pandemic impact.

Did you read about Tiktok launching a separate tab for video games on its platform? But of course, we in India will not get to play it since the app is banned.

Remember, the government doing it due to security reasons during 2020 when there were tensions between India & Beijing. The main concern was user data being shared with these Chinese apps.

Well, the ban didn't stop in 2020, even in August, the Indian government banned Battlegrounds Mobile in the country. The game with over 100 million Indian players was taken off the Apple Store and Google Play Store.

And the reason cited was again concerns that it was sharing data with China.

Who all get impacted?

It's not just Tiktok but others like Netflix, who have also invested in gaming, as it is an upcoming sector globally. But in India, we still await clarity on rules and a noticeable pattern by the government in banning games. The regulators are treading very slowly and behind the global peers here.

Meanwhile, it's prudent for investors to be very cautious while putting their money in the sector. Because any surprising moves by the regulator might cost heavily.

Last week, Elon Musk finally completed one of the most controversial acquisitions in the social media world!

It all started in March this year when he questioned Twitter’s policy towards free speech and said that we need a better social media platform. A few weeks down the line, Musk actually purchased a 9.2% stake in Twitter.

All was well until July, when Musk, in an official letter to Twitter, alleged that they have too many fake accounts and said he may pull out of the deal. This led to a series of lawsuits between Musk and Twitter.

However, eventually, before the final court hearing, Musk decided to go ahead and complete the $44 Bn purchase of Twitter.

And now what Musk did recently?

Musk essentially acquired Twitter because he wanted to encourage free speech. And therefore, a content moderation council with independent consultants (instead of employees) is the right step to create an unbiased policy.

The other proposal on monetizing blue ticks might add to the company’s revenue, by opening it up to the masses. But since anyone can buy it now, the tick will lose its sheen, making it a poor proposition in the long term.

In case you missed last week’s newsletter, this is how debt funds work - when you invest in a debt mutual fund, the fund manager deploys your money in different investments like bonds, FDs, government securities etc. And depending on the value of the underlying products, the NAV of a debt fund fluctuates.

Bond ratings, credit quality & liquidity The underlying bonds that debt funds invest in are “rated” by independent agencies. A bond-rated AAA is of the best quality (hence, safer). As we move below to AA, A, BBB all the way to D, the quality reduces. Any bond rated below BBB has a high “credit risk” and is not considered safe to invest in.

Bonds are also traded in the bond market. However, some bonds may have low trading volumes, making it difficult to sell and liquidate your investment. That’s why it’s always a good practice to check for trading volumes before investing in bonds.

Generally, it is okay to rely on ratings but good to monitor them on an ongoing basis so that you can take action if anything changes.

In 2019, Dewan Housing Finance Limited (DHFL) had 850 crores of commercial papers issued to investors. A Commercial Paper (or CP) is similar to a bond - it’s used by a company to raise money, but has a shorter maturity. DHFL, with its financial woes, was not able to pay its investors on time, and within 8 months, its credit rating was reduced from A to D, which is the lowest rating and indicates default. This fiasco put the entire debt market in a state of shock.

To counter such instances, mutual funds create a “segregated portfolio”, where they hold the defaulted bonds in a separate portfolio so that the original scheme is not affected much. It also stops new investors from buying at low prices and helps in fair treatment in case of credit and liquidity issues.

Out of all the risks associated with debt mutual funds, Credit Risk is really important to be taken care of, since a single default can erode a significant portion of the investor’s portfolio.

Therefore, while investing in debt funds, it’s recommended that investors check the credit ratings of the holdings and keep a watch on them because with the changing macro environment can also change the financial health of the company and its ability to service the debt.