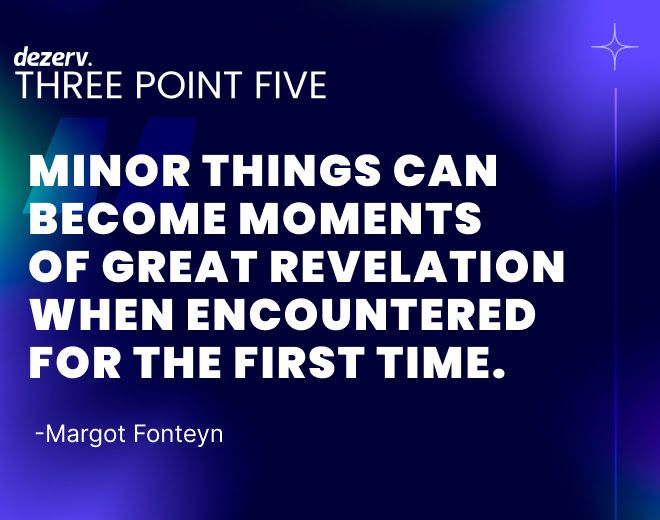 In the year 1922, was the first mountaineering expedition to Mount Everest, which could not succeed. After ample attempts by many enthusiasts, it was finally in 1953 that Edmund Hillary and Tenzing Norgay reached the 29,035-foot summit of the Everest. Definitely, first times are special but hard too!

This week let’s look at the stories with their first times- the opportunities and challenges that they face.


As indigenous as the name sounds, 'Masala bonds' are a way through which Indian companies can raise money from overseas investors. And how are they different from other overseas borrowing options? In masala bonds, the money is raised in rupees and not other foreign currencies. Therefore, the issuer does not have to bear the currency fluctuations in the future.

So say, if an Indian firm issues masala bonds worth Rs 50,000 with a promise to pay back Rs. 56,000 by the end of one year, and meanwhile the rupee value against the dollar declines, the firm is still supposed to pay Rs 56,000 only. Here the currency fluctuation is rather borne by the investor.

There are several benefits to the Indian rupee and also Indian Companies when raising money through masala bonds. It helps internationalize the currency and build more credibility in the eyes of foreign investors. For Indian companies, it is a new source to raise money from.

Given all the benefits, it is the need of the hour for the regulators to have clear norms on masala bonds. They need to ensure that the acceptability of the bonds does not deteriorate in the eyes of the existing overseas investors.


The first-of-its-kind partnership of Jio mart & WhatsApp made headlines last week. Users can now enjoy the end-to-end shopping experience on WhatsApp. And no doubt, WhatsApp as a channel currently makes a lot of sense for brands. Why?

India has approximately 280 million online shoppers but almost 550 million WhatsApp users. Also, a lot of these WhatsApp users who are not online shoppers at present would reside in tier 2/3 cities, giving great untapped potential to the reach of the brands. At present, with many brands ditching the online marketplace route and opting to reach consumers directly, WhatsApp as a channel becomes important.

Brands that have leveraged WhatsApp

One important point that these brands have to take into consideration while using WhatsApp as a channel is that many of these newly acquired users are first-time online shoppers.

So priority should be to create a smooth journey convenient for the users. And also win the trust through elements like offering vernacular language for customer support. These small pieces when added together can take these brands a long way.


Last week, Snapchat announced that it will slash one-fifth of its staff to reduce the cost and avoid significant losses. The social media company generates 99% of its sales from digital ads, which are seeing a fall and therefore hitting its profits.

And it's not just Snap but also other social media players like Meta and Google that are witnessing a decline in digital ad revenues. Snap shared that this is the first time the company is witnessing such slow sales growth in its history. All this when Snap's user base grew by 18% in the last year to a strong number of 347 million daily active users.

What is impacting digital ad revenues?

Since the start of the year, Snap's shares are down by 75%. While the company is now trying to figure out other revenue sources like augmented reality and chat subscriptions for the users, it is already working on cutting down the costs to survive the winters.

A good lesson for the investors here: look at how diversified the revenue sources are for the companies. Focus on just one segment might hit the companies hard when business cycles change.