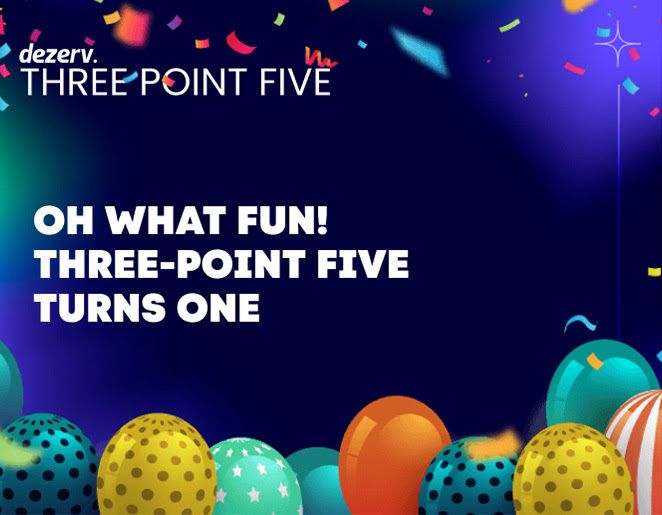 Don’t believe it! Here we are already celebrating 52 weeks of continuous engagement with our readers. Time flies indeed!

This weekly newsletter that started as an experiment has now developed a life of its own. A big thanks to all our dedicated readers for their constant feedback. Trust us, it is the secret that keeps us going!

In this special edition, we cover what all changed and also what stayed put since we did our first edition. Read on.

Last month, we saw the markets touching a 52-week low with the index Nifty at 15290 levels. Considering the market movements since Jun'1999, they have attained a 52-week low 57 times in total until now.

But, one interesting data point is that if one ended up investing during this 52-week low period, the average return after one year was 28% as compared to an average return of 17% otherwise.

What all moved the markets in the past year?

A lot changed over the course of the last few months, especially after the Russia-Ukraine war broke out. It led to an increase in energy prices, forcing the rise in interest rates to control inflation. With these factors into play, the risk in equity markets rose and therefore investors started pulling money out of them, impacting the performance.

Consequently, taking the example of Indian equity mutual funds, 332 out of 513 gave negative returns in the past year.

Following an actively managed strategy helps. The first step is to identify the laggards or inconsistent performers in the portfolio. Next, using scientific analysis and expertise, the endeavour should be to reposition the portfolio. Remember to do it all in a tax-efficient manner.

Also, it is important to invest in open-ended securities so that during changes in market cycles, it is easy to exit and plan as per the evolving market conditions. And as history says, these could be the right entry points if you stay invested in the right manner!

Last year, during its annual general meeting, Maruti Suzuki mentioned that it will enter the electric vehicle(EV) category only when it can finalise upon a price point that is affordable for the consumers and at the same time profitable for the company.

Now almost one year later, the automobile player made a statement saying that it would rather bet on hybrid technology, natural gas, and biofuels over EVs to move towards a cleaner future.

Hybrid technology includes a combination of electricity and conventional fuels, allowing the usage of any at a given point in time.

Natural gas is considered to be more environmentally friendly than conventional fuels due to its low carbon footprint. Biofuels on the other hand are renewable sources and hence more sustainable than fossil fuels like coal.

Maruti's reason for staying away from EVs

Maruti Suzuki slimmed its market share to an 8-year low at 42% from a 50% market leadership three years back. Also, Tata Motors, the leading EV player currently, left Hyundai behind and gained the market share to 14%, standing next to Maruti.

While both the players have a different attitude towards EVs as a part of their sales strategy, it will be interesting to watch who wins the race, both in the near and long term.

One of the key beneficiaries of the pandemic was the fintech industry. With increased transactions, the players reported sharp growth in customer acquisitions and retention.

And while customers were exponentially adapting to these digital services, regulators ensured to frame rules in their favor and also at the same time make it operationally easier for the fintech players to execute even during the lockdowns.

What happened during the pandemic?

Countries with more stringent Covid-19 lockdown measures reported higher growth in fintech transactions since people had no other options but to use these digital services. This trend was most evident in the digital payment vertical which reported a 29% growth in 2020 over 2019.

Also, the firms in the emerging markets like India were able to grow their customer base and transactions more quickly than the developed economies like the USA, where many people were already using such services.

Behind the growth scenes

More than half of fintech firms reported that Covid-19 has negatively impacted their capital reserves, and hence profitability in the last two years. Although customer acquisition metrics for the firms might look favourable, the costs of onboarding and serving these customers have also increased.

Time for investors to drill down deeper while selecting the right fintech firms for their portfolios. Will be good to consider the fintech vertical, and geographical jurisdiction to understand the business aspects more closely.