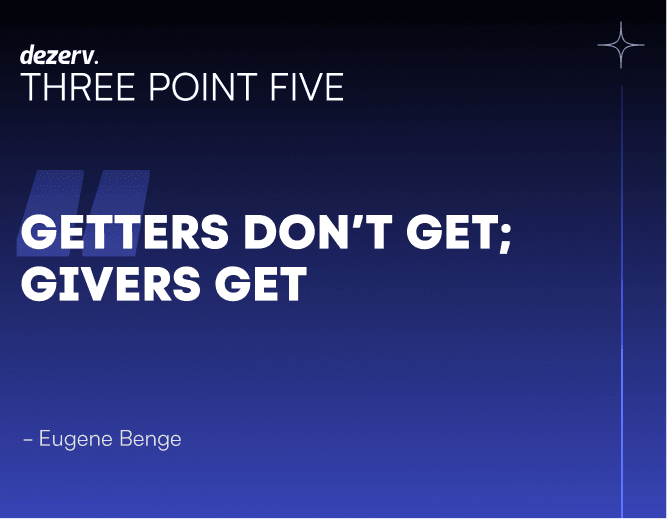 Accepting and embracing the new and changed situations is important for the healthy growth of businesses and countries.

This week, let’s look at how new teams in the IPL, India’s neighbors, and the LRS route for global investments are being gladly received.

India recently started a train to Bangladesh, as a part of its "Neighbourhood First policy". The focus here is to improve regional connectivity and strengthen cross-border relations. The plan is to extend it to other neighbours too: Nepal, Myanmar, and Bhutan.

This will not just foster diplomacy, but also facilitate travel for the immigrants, boost tourism, and help local industries and exports.

Asia falls apart when compared to the rest of the world since 12 out of 48 countries are landlocked. With no access to the sea, these countries conduct international trade with added costs.

Within Asia, China has the largest railway port, built-in 2013, and has so far facilitated over 2800 trains, connecting more than 50 cities in China with 9 other countries. The value of goods transported by these trains has increased 9 times from $8 billion in 2016 to $75 billion last year.

While political and diplomatic initiatives drive neighbourhood relationships, adding value to yourself and your neighbour through infrastructure, and trade is equally impactful. China is a prime example of how it has monetised the exports to Europe and South Asian countries through the railway network.

Asia as a region is the future growth centre of the world, hence time for India to tab in the opportunity and bond well with bordering countries. The rail network is a good start to bridge the distance.

Lately, SEBI stopped the Indian mutual funds from investing further in overseas equities or debt securities. As a result, now many Indian investors are resorting to the other available route for global investments: LRS

The Liberalised Remittance Scheme (LRS) lets you dispatch $250,000 every financial year. This could be used either towards a capital or a current account. By capital we mean, investments either stocks, bonds, or even real estate. And the current account is used for travel, education, or gifting.

Domestic mutual funds were popular amongst Indian investors to take exposure to global securities. But recently due to them reaching the $7 billion limit set by SEBI, they had to stop accepting further investments. Precaution by SEBI has been exercised so as to avoid any currency fluctuations(the rupee-dollar exchange rates).

Currently, the rising fin-tech firms are one of the main drivers for LRS investments, especially amongst the new and retail investors. While these fin-tech players are facilitating the logistics, it is also required that the users are educated on taxation, currency exchange, costs associated, risks involved, and familiarity with the foreign markets.

Regulators are keeping a watch too! As RBI mentioned in their latest annual report, they are reviewing the current LRS framework and will overhaul it soon.

The IPL season 15 was a little different as a debuting team took home the trophy. Two new teams were introduced in IPL 2022: Lucknow Super Giants and Gujarat Titans. GT won the title while LSG was one of the four teams in the playoffs. This was definitely a good start to building up their brands.

In IPL, the brand value is a function of the total money that the teams or IPL franchise as a whole can make in the future by engaging with their fanbase and consequently grabbing sponsorships.

Talking about the teams

Brand Finance ranked Mumbai Indians as the most-valued IPL franchise at $79.5 million, followed by Chennai Super Kings at $76 million and Kolkata Knight Riders at $66 million. Over the years, MI has bagged the title five times and CSK four times.

Consistent performance and engagement with fans go a long way in brand building. MI was ranked as the most popular sports brand on YouTube with 41 million engagements, beating global brands such as FC Barcelona, and Liverpool FC, amongst others.

How does IPL as a whole make money?

This IPL season was different because the old popular teams like MI, CSK, KKR, which already had huge fanbases did not make it to the playoffs. And consequently, there was a drop in the viewership. With the broadcasting rights auction round the corner, we will get to know if the IPL brand value actually got impacted.

For the two new teams, it was a great start on the performance front. Maybe some lessons on fan engagement from the existing teams will help them raise their brand values further in the coming years.

In this Explainer series, we discuss about the two major ways you can invest in mutual funds, SIP and lumpsum investments and which one is the better choice for you. Do give it a watch!