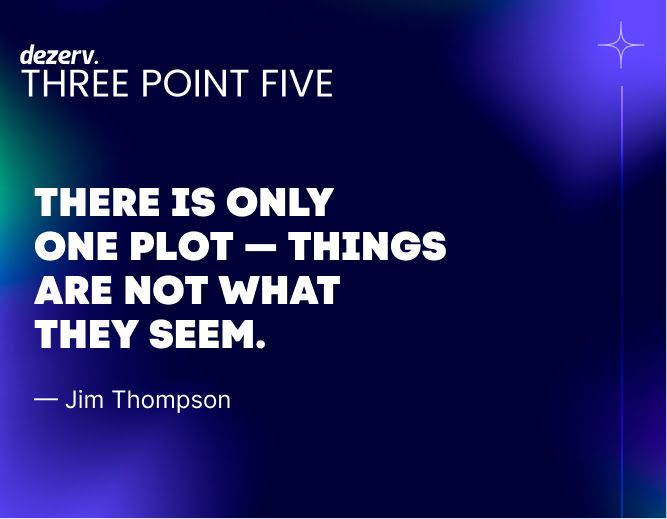 Here are the three stories that took our attention last week.

Read on to find out what implications will businesses or investors might have in each case.

Like most other nations, Europe has been trying to come up with its "taxonomy" policy, which will be a guide for the companies to decide what is climate-friendly. And what drew flak lately was Europe declaring natural gas and nuclear energy as "green".

Are they actually "green"?

Although nuclear power produces no greenhouse gas emissions, there are concerns regarding safety and radioactive waste. Natural gas is a fossil fuel that produces both carbon emissions and air pollution when burned, and also leads to global warming when it leaks out of pipelines.

Maybe Europe thought to make the transition from fuels to less bad energy sources such as natural gas first, but tagging them green might not be so accurate.

With ESG investing in the investors' minds, getting the "green" labeling right is important for the regulators. There could be "green", "not green", and maybe "transition" sources (the intermediaries for moving from fossil fuels to green sources).

Linking the financial incentives should also be done in a fair way such that the companies and investors can evaluate how ESG sustainable these investments are in the long term.

RBI has been in a lot of action recently, a lot because to save the Indian rupee from falling further against the dollar. A recent move was to double the limit of foreign currency borrowing (FCB) by Indian companies from $750 million to $1.5 billion.

How does it help?

For the corporates, they can avail of loans with lower interest rates as compared to what is prevailing in India. Also, a basket of different currencies helps the companies to diversify and reduce the risk. Further, they can use this obtained foreign currency for business purposes such as import payments.

Now, when the RBI has increased the limit, will it actually benefit the companies in the above ways?

Businesses that are thinking to utilize this increased limit by RBI would need to evaluate the benefit from the usage of the funds and the rupee movement against the dollar in the future.

Say, if the value of the dollar versus the rupee changes, the loss or gain is to be borne by the borrower. Hence, it's not just the interest rate that the borrower has to take care of but also the currency movement.


Cricketers and their brand values have always been the talk of the town. We recently had the media discussing if Kohli's dropping performance on the field will impact his brand value and the brands he is associated with.

Well, this question, we leave for the time to answer, but what drew our attention was TAM Adex brand values of the cricketers in 2021.

What did the rankings say?

Kohli was the top most ranked Indian cricketer with a brand value of USD 238 million. Dhoni was next on the list. Yes, we know that's more on the lines of our expectations.

But wait, we had retired cricketers like Sachin Tendulkar, Kapil Dev, and to surprise us all Rahul Dravid making it to the list too! Well, the Cred campaign did some wonders for Dravid and bragged him more brands in his kitty. Let's see how he kept his brand relevant and rather grew it over the years.

For businesses, when they choose the cricketers as their brand ambassadors, it's more about the messaging they want to convey through the sportsperson's image, life stage, and career stage. And hopefully, they account for the pros and cons of it beforehand.

For instance, brands opting for cricketers at the peak of their careers might eventually have to go through some rough times when the performance of the cricketer dips. But wasn't that something that they already signed up for?

In this episode of Insider Investing, we speak to a young entrepreneur, Ayush Jaiswal, CEO and founder of Pesto Tech. We discuss his entrepreneurial journey, what the tech crash means for developers and much more.