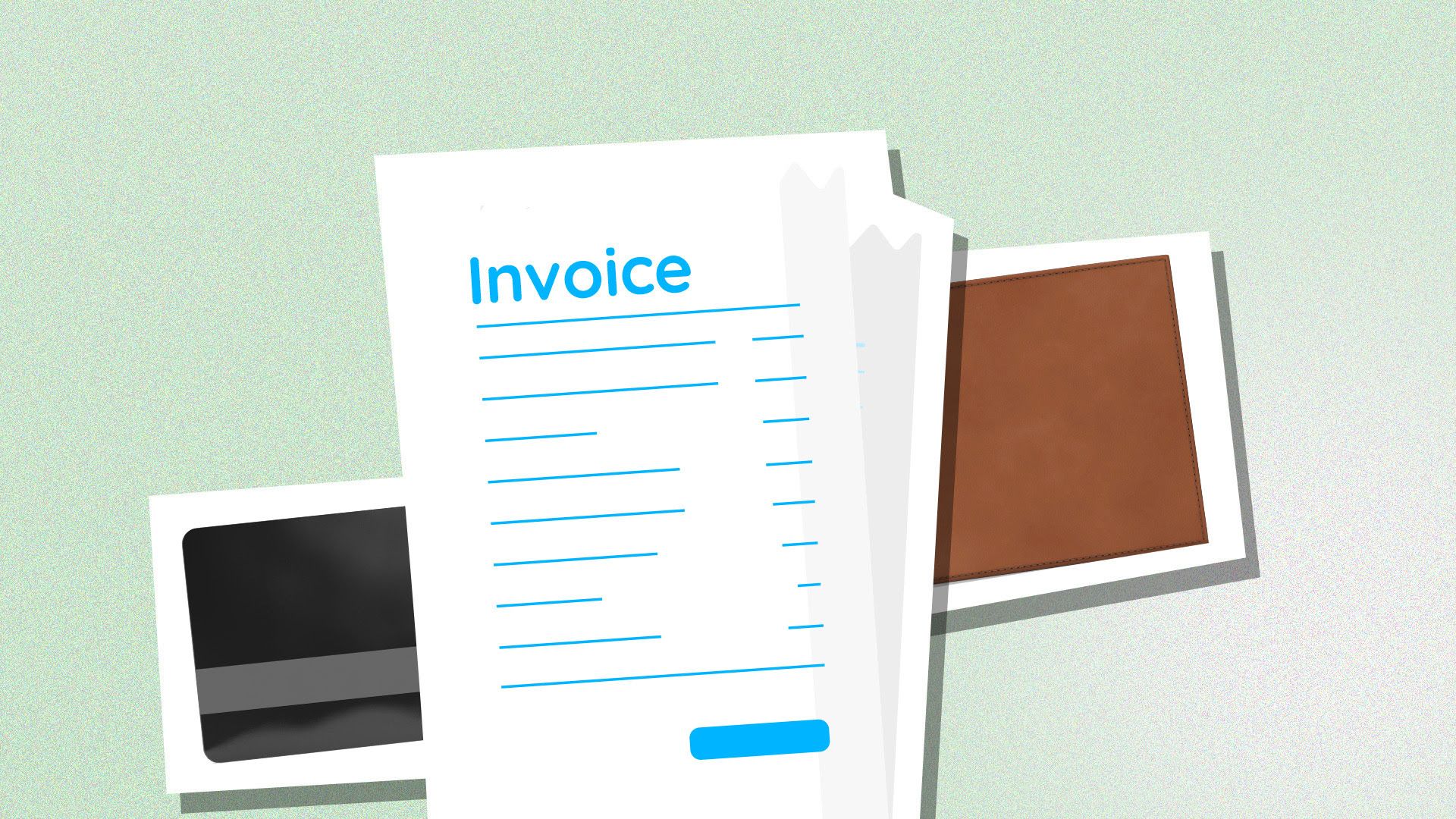 This week we talk about the following in our Expert Take section:

Also, in our Investment Insights section, we explain how invoice discounting as an investment works.

Are you a victim of Greenwashing?

When was it last that you bought a product because it sounded environment-friendly? But did you think of digging deeper if the claim of being green made by the company was actually true?

Recently, at the United Nations (UN) Cop-27 summit, the term "greenwashing" was discussed for the first time ever. Why? Because lately, there have been incidents where companies made exaggerated claims of being eco-friendly when in reality they were not. These are just marketing ploys that mislead consumers and eventually also investors.

Well, the concept exists in investing too, for example, ESG funds that are recently gaining popularity. In 2021, The Economist studied the world’s 20 biggest ESG funds; it found that each of them held investments in fossil-fuel producers, while others held stakes in oil producers, coal mining, gambling, alcohol, and tobacco.

Also, as pointed out by the UN also, ESG as a framework needs more standardization else there's a scope of multiple interpretations by different.

ESG is quite a subjective term and might mean different things to different people. Possible that someone cares more about the environmental aspect than the social aspect.

While regulators are working on a standard framework so that companies can have an ESG score, you can meanwhile see what aspect matters to you the most. And then accordingly decide if you wish to consume the product or invest in the company.

Is your Finance Influencer a certified one?

When was it last that you heard an influencer on social media and invested in the stock? But did you care to check if he/she had the qualification or certification to advise you with your money?

SEBI last week said it is working on guidelines for financial influencers, as lately there have been many cases of unregistered’ investment advisors giving unsolicited social media stock tips.

The real motives of the influencers

Many fintech firms invest in influencer marketing to expand their reach via influencers. For instance, a youtube creator with 34 Lakh subscribers revealed that she charges Rs. 6 Lakhs for an integrated video whereas it goes up to Rs. 12 Lakhs for a dedicated video.

Recently, there have been several instances when people have lost money by investing under the influence of their favorite online celebs. The ill-use of their following by online influencers has raised eyebrows across the globe and China came up with some strict measures too.

Why such a boom in the number of fin influencers all of a sudden? Because there has been a major spike in retail investors since 2020 when markets saw an 80-90% rise within one year of Covid. Currently, individuals investing in shares make up for nearly half of the stock market turnover — the highest in the last decade.

With the limited number of financial advisors, these financial influencers have become the go-to advisors for retail investors. Indian regulators are a little late here to exercise caution on fin influencers because they already saw the retail participation spike since 2020. But like they say, better late than never!

Do you know how Twitter earns its bread and butter? Through advertisements- they form 90% of the revenues of the company. And with the current happenings, it's an obvious question: Will takeover/layoff/blue tick/content moderation chaos make the advertisers drop Twitter from their marketing campaigns?

By the way, many global brands like Volkswagen, United Airlines Holdings, General Motors have paused their ad spending on Twitter after Elon Musk’s takeover.

How Twitter became so attractive for brands in the first place?

Since assuming ownership on Oct. 27, the Musk has fired staff dedicated to cybersecurity and content moderation. The paid blue tick — which allowed users to pay $8 a month to get a verification check mark, was abused by some to impersonate companies and celebrities — has also led to hate speech.

As a result, major advertising conglomerates have deemed Twitter “high risk” and recommended their clients pause all paid advertising until company leaders clarify the site’s commitment to brand safety.

For the brands that were dependent on Twitter, might see some impact on customer acquisition and engagement until Elon sorts this out. Even though there are others emerging platforms like Koo, or Youtube shorts/Tiktok to consider- each platform has its own engagement framework. And this engagement framework decides the subscriber volumes, platform stickiness, community, and therefore value for advertisers.

Advetising agencies and brands might want to buckle up and start running experiments on alternative platforms to figure out a substitute for Twitter.

What if we said that there’s a debt investment option whose ROI is almost twice as high as an FD’s? Today, we talk about an investment product called Invoice Discounting, which does just that!

What is Invoice Discounting?

Imagine a vendor who sold products to her client for Rs. 1,00,000 where she’d get the payment after 90 days. But the vendor needs money immediately, so she goes to a bank. The bank pays her in two parts: Rs. 80,000 immediately and Rs. 20,000 on collecting it from the client after 90 days. This entire process is known as Invoice Discounting - The vendor gets paid early, and the bank earns a fee of up to 3.5% in just a few weeks: a win-win.

Now imagine that instead of going to the bank, the vendor approaches individuals like us. We follow the same process of paying the vendor and collecting money from the client later, earning a similar fee in between. Today, Invoice Discounting platforms help such vendors raise this money from investors like us - completely online.

The good, and the bad

But it has its own set of issues:

One limitation with invoice discounting is that it’s a short-term investment (max 180 days), so investors need to constantly be on the look-out for new avenues once they receive the money back. It is therefore suited more for short-term goals like travel, gifting etc rather than an on-going investment.

If you do decide to opt for it though, it’s recommended to check the net worth and financials of the eventual vendor you are lending to alongwith the credibility of the platform you are lending through. Also, it’s good to limit invoice discounting as a small part of your overall portfolio.