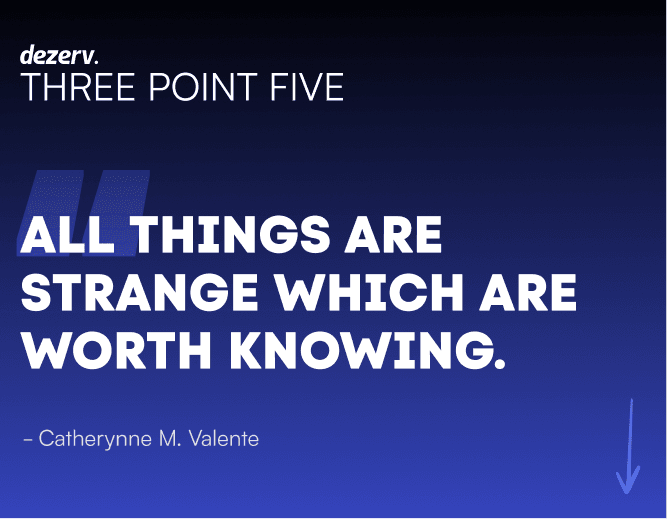 How does the idea of an equanimous life sound to you? Especially after the exceptional times we are living in, be it the pandemic earlier or the war now. We totally know strange things happen.

This week let’s look at such bizarre stories.

Russia accused the U.S. of funding biological weapons in Ukraine. As per them, Ukraine has plans to spread diseases through wild birds migrating between Russia and Ukraine.

The West in turn fears that through such allegations, Russia is setting the stage to unleash chemical or biological weapons itself.

Been there for ages...

‍Weaponizing disease was practiced long before the modern era. In 1346, Mongols catapulted the corpses of plague victims into the besieged Crimean city of Caffa. During World War II, both Axis and Allied governments developed biological weapons.

Covid-19 does not appear to be genetically engineered—but its massive global impact shows how effective such a weapon could be.

‍- Biological laboratories, even the sophisticated ones are cheaper to build than nuclear factories and easier to hide from intelligence agencies

- They might be more obnoxious given they can persist, propagate and spread through the entire population

‍Until now, in defense planning, countries generally allocate to building their nuclear muscles. With such abrupt war episodes, the countries need to be prepared to deal with biological weapons too.

Hardening cities, health systems, businesses, and supply chains to make them less vulnerable to disruption must be a priority for the future.

New York legalised cannabis sale last year and in a recent development, it decided to earmark at least the first 100 retailing licenses to New Yorkers who had been convicted of marijuana-related offences, or their relatives.

After all, these are the people that have fought for this change!

‍A report from BDSA forecasted that the global cannabis market will reach USD 61 Billion by 2026. Cannabis has various usages- medicinal, recreational, and even cosmetics.

Around 30 countries have legalised cannabis for medicinal usage in some or other capacity. Few countries like Canada, Colombia, and some states in the U.S. also allow the recreational use of cannabis.

- The report also predicts that federally legal marijuana could generate 1 million jobs in the USA by 2025 and increase total labor income by at least USD 3.5 billion

- Countries like Canada have early-stage marijuana businesses, which have seen good investment demand and also decent returns in the past

‍The legalisation of cannabis will allow a new industry to expand, providing benefits to the people and economy but also might have certain repercussions if not monitored well.

A good proportion of tax revenue needs to be invested towards building public awareness of drug consumption and rehabilitation treatment of drug addicts.

Inflation in the US hits 7.9%, the highest since the 1980s. Biden called it “Putin’s price hike”, but is inflation built overnight?

Looking back at what happened during the 1970s, inflation as high as 9.6% was a result of wrong government policies over a long period of time. Be it low-interest rates or huge government spending on infrastructure and social programs during the war era.

‍Inflation occurs when demand exceeds supply in an economy. After the economy reopened post the pandemic, the demand picked up but supply-side constraints due to pandemic earlier and war now have led to rising prices.

Central banks have to step in to control inflation. After three years, the Fed has already started to hike rates and it's highly likely that the RBI will follow suit.

-During such times, foreign investors withdraw from emerging markets like India and park their savings in safer assets classes like US government bonds

-As capital outflow continues, the rupee will come under considerable pressure as measured against the dollar, leading to weakened buying power

-An increase in interest rate will impact the availability and cost of overseas finance for Indian companies, which would impact their growth rates

‍What is to be seen is how RBI balances the policy towards limiting the upside risk of inflation and downside risk of growth in the current times.

Indian markets have already witnessed exits worth USD 19 billion since Oct’21. Domestic institutional, high net worth, and retail investors are buying during such declining stock market phases. This should result in improved long-term outcomes for their portfolios versus buying in a high-optimism phase of the market.

Tune in to learn the latest rules around taxes on capital gains, strategies like Tax-loss harvesting used by HNI's, and how you can implement these to plan your taxes. We also cover new age topics like ESOP taxation, taxes on Crypto, and other best practices like tax deferment.

Let’s see what next odd surprise comes our way!