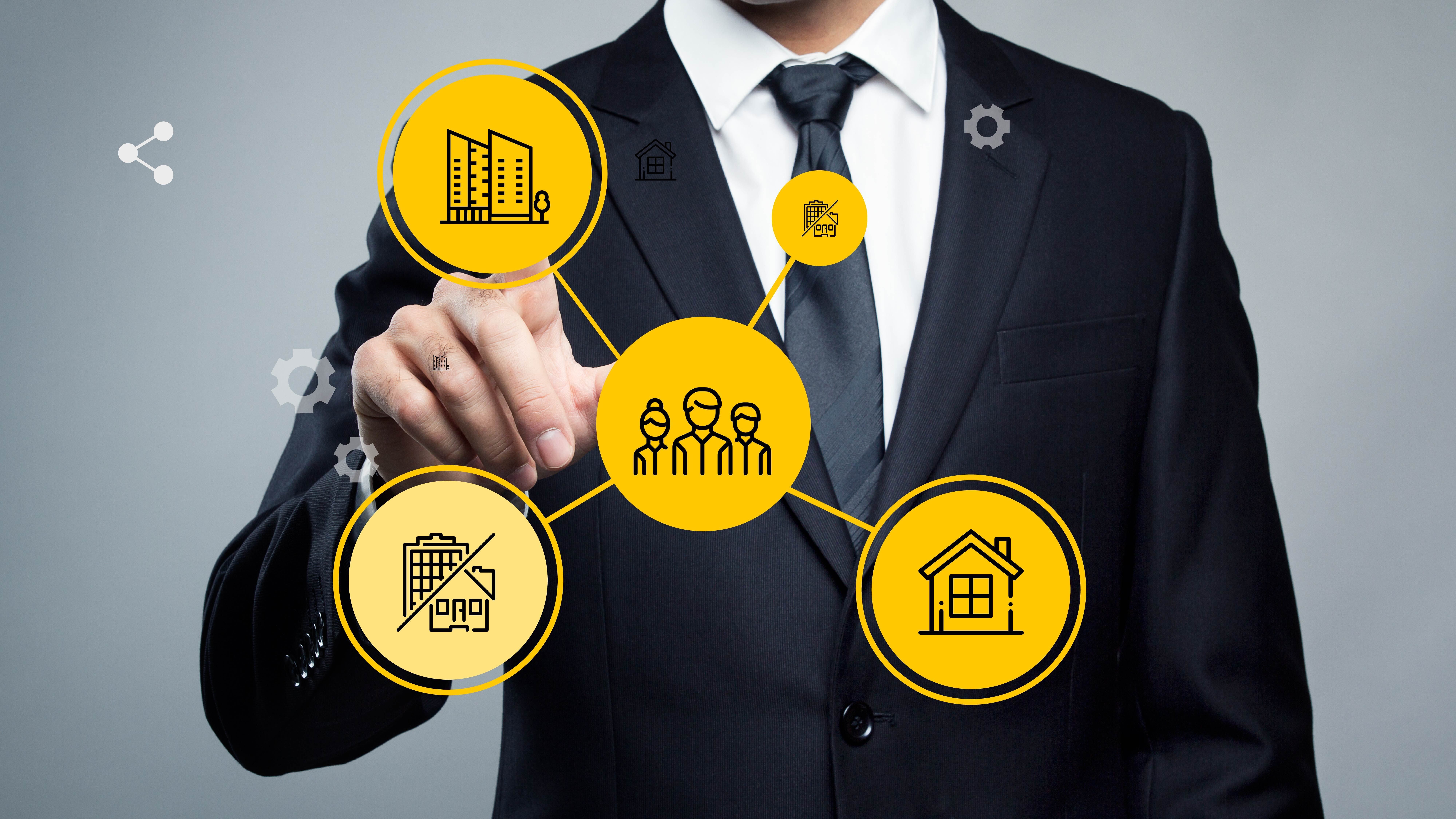 So what are we covering this week?

Our Expert Take section talks about:

Why did the Karnataka government declare Ola autos illegal?

Have you booked a ride with the autos through Ola, Uber or Rapido? Find it convenient or a little expensive? Well last week, the Karnataka government asked these aggregators to halt their auto-booking services.

Why did this happen?

As per RTO regulations, these cab aggregators, Ola & Uber, were allowed to operate only “taxis” and not autos. Therefore the auto service by these players was declared illegal.

Also, another reason was that the minimum auto fare in Bengaluru is fixed by the government at Rs. 30 for the first 2 km. However, these aggregators were charging as much as Rs.100. And since revenues are shared between the aggregator and the driver (generally in a 20:80 ratio respectively), a higher fare benefits both of them. But making it an expensive affair for the consumers.

How did people respond?

Some citizens did not like this move and argued that cab aggregators provide the much-needed convenience that local transport operators can’t.

Eventually, Ola and Uber submitted their response to the government and rolled back to the government-mandated pricing of Rs. 30 (plus a convenience fee of Rs. 40). They’re also filing an application with the transport department to permit them to aggregate three-wheelers in Karnataka.

It was only a matter of time before cab aggregators reduced discounts and increased fares for consumers. With more than Rs.200 crores in losses for each of the 3 aggregators, increasing fares will go a long way for them in their path toward profitability.

Having said that, overcharging is a rampant problem across metros by independent auto drivers too. Therefore, there needs to be an inclusive compliance mechanism that takes not just online aggregators, but also independent operators into consideration to help citizens travel at affordable prices. 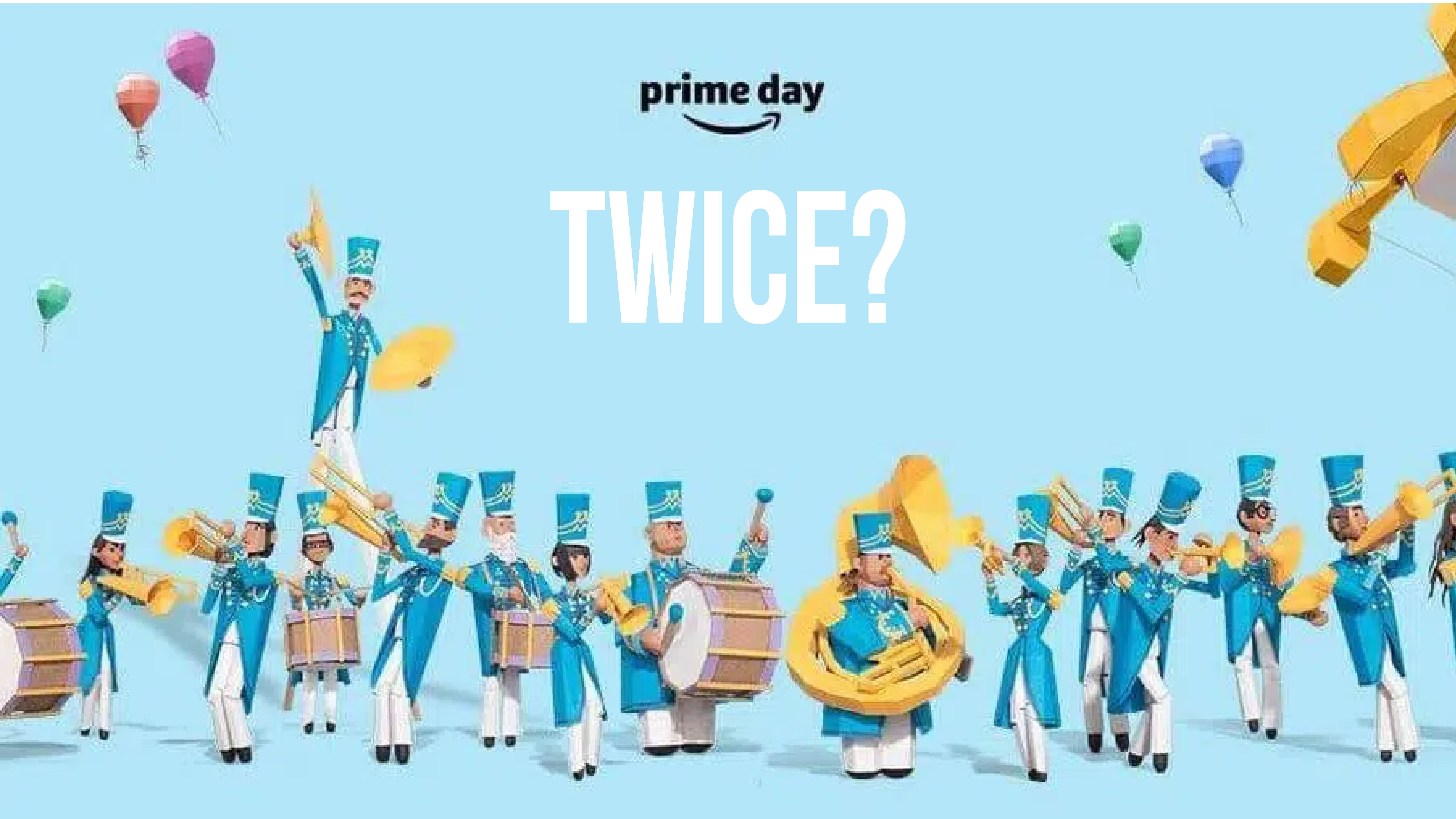 Why is Amazon doing a second Prime day sale?

For the first time ever, Amazon is holding a second prime day sale in the same year in the US, Canada, and 13 European countries. Of course, this comes as no surprise to us, because in India we already see a Prime day sale followed by a Diwali sale.

Because of fall in sales, Amazon's inventory jumped 58% year over year in the second quarter of the year to $38.2 billion.

And with a second prime day sale event, analysts at Jefferies have estimated the event could add an extra $4.1bn in sales to Amazon’s total fourth-quarter earnings. So will help them cash in the existing stock.

From the customer's perspective

Consumers have turned price sensitive with their spending because of rising inflation. A Jefferies poll of about 1,000 US Prime subscribers ahead of this week’s event said 82% planned to shop during the sale.

Also, Amazon recently hiked the Prime membership fee globally, for some geographies as much as 40%. A 2nd prime day event becomes a value-added feature for Prime subscribers.

For investors, another prime day event might definitely increase sales but at the same time, also lead to shrinking profit margins as products will be sold at a lower price.

An interesting point will be to see if this prime day event helps Amazon add more subscribers or becomes a hook for the existing subscribers to renew their memberships. The upcoming quarter numbers will recite the story. 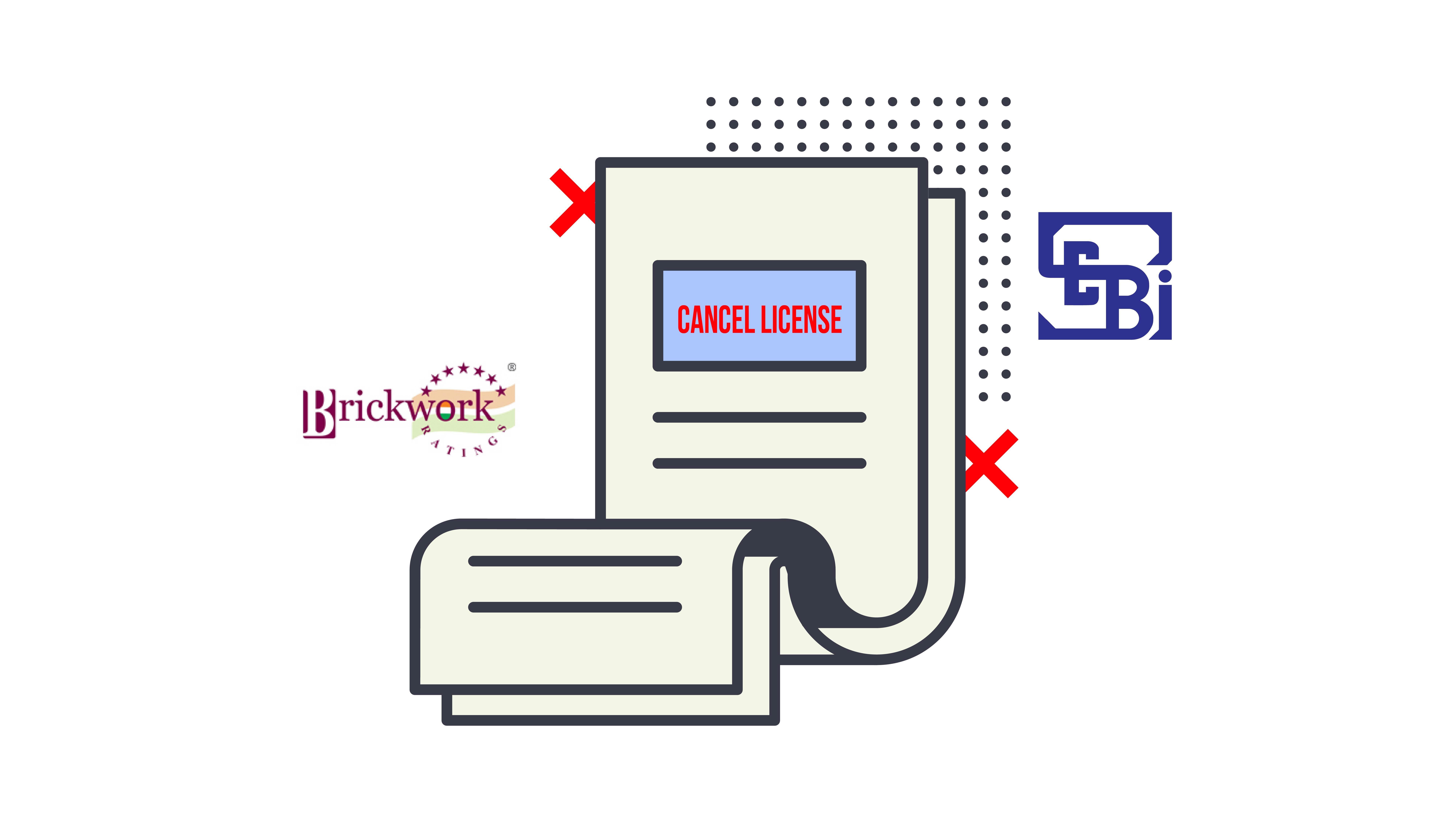 Why did SEBI cancel Brickwork’s license?

The Credit rating agency (CRA), Brickwork's license being canceled by the regulator SEBI was a much-talked-about event last week. But anything that it does to your investments, especially mutual funds and bonds?

What do these credit rating agencies do?

These credit rating agencies evaluate the financial health of the companies and their ability to pay back the debt. So if you are investing in bonds or fixed-income mutual funds, you rely on these ratings for assurance of credibility of the corporation you are lending to.

And the fixed-income mutual funds (or even direct bonds) that you invest into rely on the ratings assigned by these agencies. For instance, if you invested in a low-risk debt mutual fund, which lent 100% of your money to corporates with the highest rating of AAA.

Brickwork has delayed its markdown of the ratings of several companies like Bhushan steel, Sintex even after these companies themselves intimated their defaults.

Also, employees involved in Brickwork's rating decisions were found to be negotiating with issuers on fees, suggestive of ratings shopping. Despite the agency promising remedial steps post prior SEBI penalties, the CRA did not improve its code of conduct and there were further instances of non-compliance.

So here's an important investing lesson for us. If you invest directly in bonds, you need to be mindful of the CRA you are relying upon and also have the issuer rating checked across multiple CRAs. Generally, the same bond will have ratings assigned from two or more CRAs.

In the case of mutual funds, you should look at the past track record of the fund managers doing their due diligence too in addition to relying on the CRAs totally. You can judge it by looking at the defaults that the fund's portfolio has suffered in the past.

Want to invest in real estate but worried about the high capital required? Today, we talk about Real Estate Investment Trusts (REIT) - an option that can help you invest in commercial real estate with low amounts.

How do REITs work?

How do investors earn?

As per regulations, a REIT needs to distribute 90% of its taxable income as dividend. This means that investors get periodic dividends from REIT investments.

Why are REITs a good choice?

But yes, if you don't want to take the risk, it’s better to wait for the market to mature so that more REITs come up, more investors participate and this risk is mitigated.