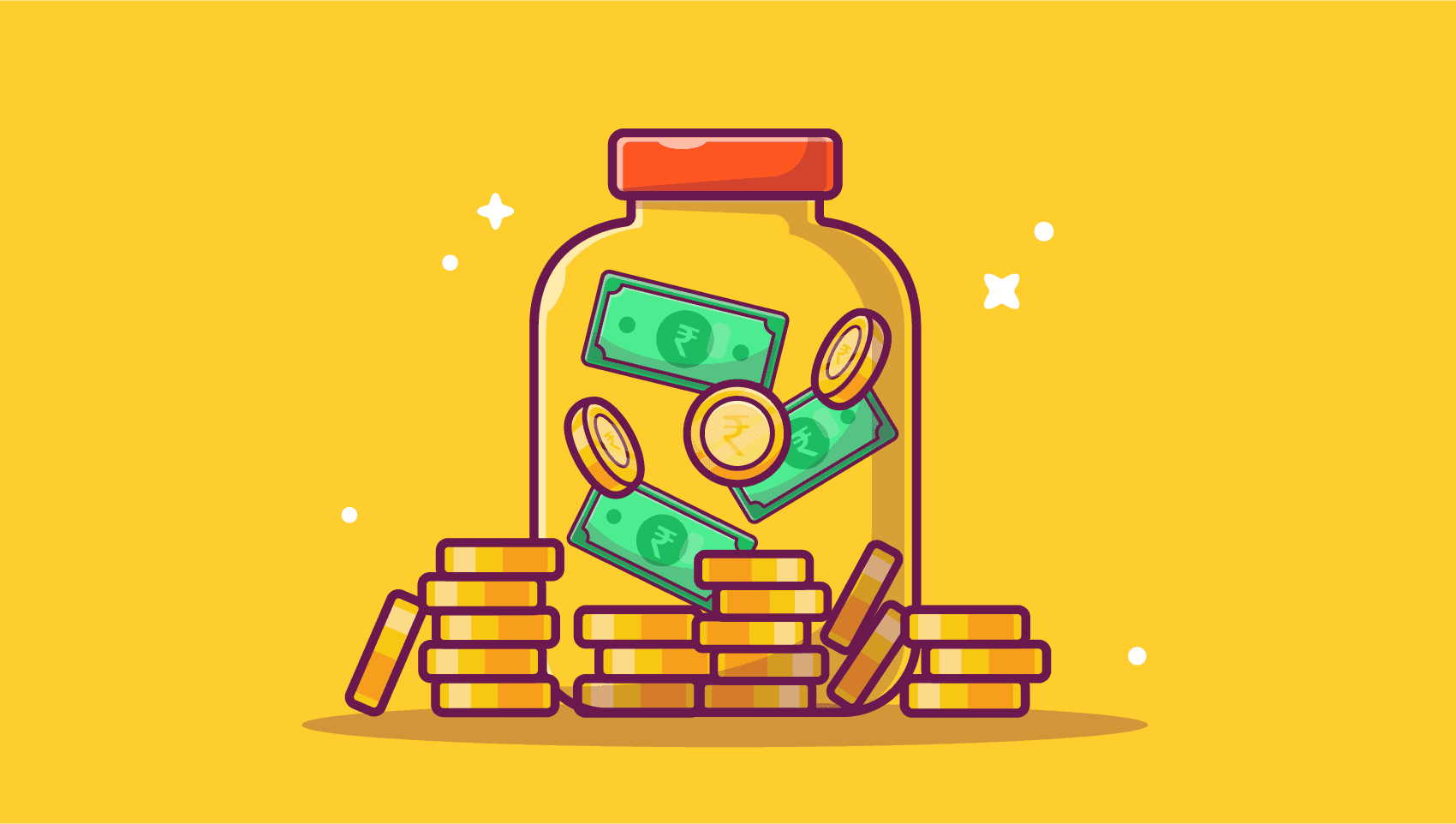 This week we have the following covered in our Expert Take section:

How can 5G change our lives?

Why is the government mandating QR codes on medicines?

What’s happening with the oil prices?

Also, in our Investment Insights section, we talk about Amortised bonds this week. Read on!

With Airtel 5G live in 8 cities, are you already a user? Or waiting for Jio and Vodafone to make 5G live soon? PM Narendra Modi launched 5G services in the country recently. And it can change a lot in your routine, much beyond what you imagined.

The “Internet of Things” will connect every appliance and application to the internet. Plus now thanks to high-speed 5G internet, be able to collect massive data from each of these touchpoints in seconds.

To give you an example, think of the healthcare space - wearables will get more sophisticated. Devices will now be able to alert healthcare providers on a real-time basis when patients are experiencing symptoms. Virtual robotic surgeries could also be performed with higher accuracy due to lower latency which will be a result of faster internet speeds.

All existing devices may not be compatible with 5G though. That, along with the geographical limitations in terms of coverage and low upload speeds, could hamper the adoption of 5G in the near term.

5G is much more than just a fast internet connection. It will not just improve existing businesses, but also give birth to newer models - with applications we haven’t even thought of.

With a USD 450 billion impact on India’s GDP, sectors like automotive, telecom, and healthcare will see huge impetus through 5G. As investors, you should keep an eye on the early adopters in the segment.

2. Why is the government mandating QR codes on medicines?


Soon, you will get to see a QR code on the packaging of most of the medicines that you buy. How will it help? This code will help track and trace medication during the entire supply chain and ensure its authenticity.

It was claimed in many reports that 20% of the medicines circulated in India are fake. Whereas, according to a government report, 3% of medicines are of substandard quality.

Therefore, the Union health ministry mandated a QR code on the packaging of 300 lifesaving drugs in India. And this will soon be expanded to other available medicines.

How are other countries using these QR codes?

90% of Americans do not always take their medication properly since they don't have information on how to do it. These video-based QR codes provide detailed video medical assistance.

Russia uses QR codes to track medicine circulation so as to crack the illegal trafficking of medicines.

As per estimates, the QR code will cost up to a 3-4% increase in the costs of the medicines. Sure, what about the estimate of the harm that it can prevent?

As per the WHO report, in addition to causing significant disability and death, unsafe medication costs USD 42 million across the world. In the developing countries of South East Asia, there were 134 million adverse events and around 2.6 million deaths. So the increased costs are worth it!

3. What’s happening with the oil prices?


Do you know that oil prices have fallen from $120 to $90 in the past three months? Naturally, that's a loss to the oil producers. And so now these oil producers like OPEC+ have come up with a solution: they have decided to cut down the overall oil production.

With the simple demand-supply dynamics, lower supply will spike the prices.

Why are the oil prices falling?

Both global recession and rising interest rates have caused a fall in demand for oil, leading to lower prices. Thinking how?

Well, a global recession will slow down the overall economic activity and the rise in interest rates makes it costly for the companies to borrow, therefore both situations lower the demand for oil.

Impact on economy and companies?

For the economy, the impact could be negative as inflation is already high and a rise in prices will further worsen it. Additionally, India exports oil and so it will burden our export bill.

For companies, the ones which use oil as raw materials, say paints might feel the pressure. But the ones that market oil will benefit from such a scenario.

As investors, two things to keep in mind would be: keep a watch on the demand side of oil, if that falls too, the oil price rise might not be very significant or might fall back in place in a short span of time.

Further, at times, companies stock oil, so the rise in prices might reflect in their financial health after a couple of months than immediately. Until then, might be difficult to judge the real impact.


Let’s first understand what are Amortized bonds. As you may know, when you give a loan to the government or to corporates, they issue a ‘bond’ to you. Through this bond, they promise to repay the money in two parts:

The invested amount, or Principal - is repaid by the end of the tenure of the bond (which you call the maturity period)

An interest paid on the principal - repaid periodically at specific intervals (monthly, quarterly, yearly…). Some of us also call it coupon.

Now, an Amortized Bond is a specific kind that keeps repaying your principal too at mentioned intervals during the tenure of the bond, instead of repaying it all at the end (that most of the bonds do!).

For example, a 3-year monthly Amortized bond will give you interest every month for 3 years. But during this tenure, you’ll also receive part of the principal at intervals defined by the bond. However, the interest that you get with every payment will also keep reducing, as it will be calculated on the remaining principal only.

So amortized bonds are meant for you if:

You want to reduce the risk of default, as here you keep receiving your principal early on.

You expect the interest rates to increase so here the principal received earlier can be invested again at higher rates.

But it is not your cup of tea if: